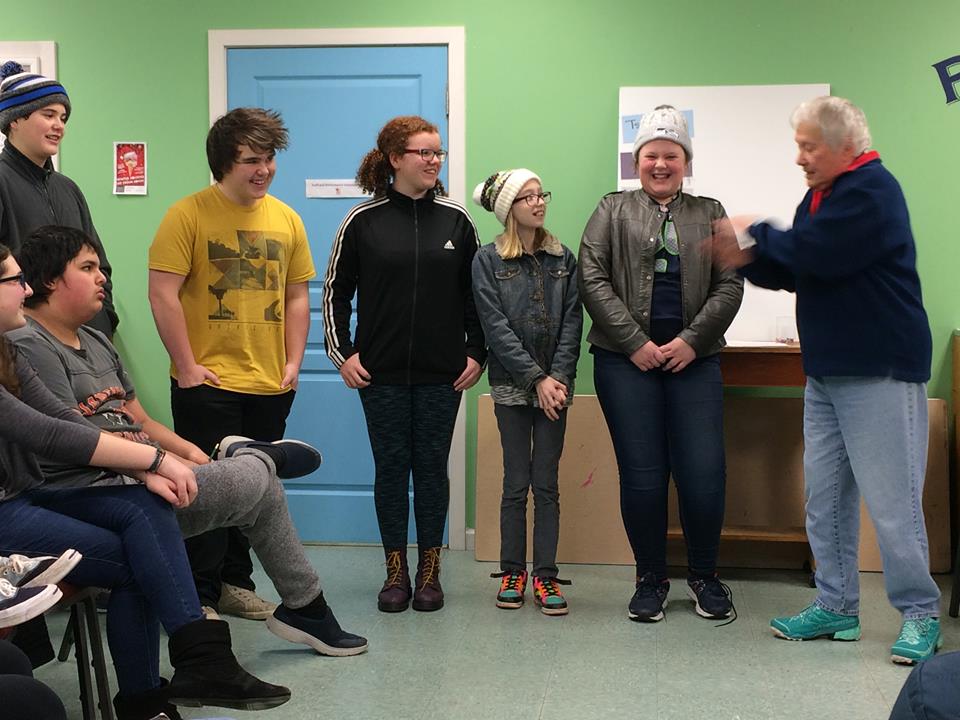 This special adaptation of the nine-time Tony Award-winning Broadway musical, Fiddler on the Roof JR. follows Tevye the milkman as he tries to protect his daughters and his way of life from a changing world. Created by Broadway legends Jerome Robbins, Harold Prince, Jerry Bock, Sheldon Harnick and Joseph Stein, Fiddler on the Roof JR. tackles the universal theme of tradition in ways that reach across barriers of race, class, nationality and religion.

Performances run at 7:00 pm on Fridays and Saturdays, with 2:00pm Sunday matinees. Sunday, March 11th continues the tradition of WCT's Family Day Matinee when all tickets are priced at $8.

Tickets for Fiddler on the Roof, Jr. are $16 for adults, and $8 for youth 18 and under. Tickets can be purchased online at www.wctmagic.org or at the box office up to one hour before curtain on show days.

Patrons are encouraged to arrive to the theatre at least fifteen minutes before curtain. There is no late seating.