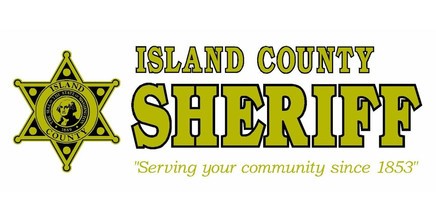 At approximately 6:36 p.m., Oak Harbor Police Department received 9-1-1 calls regarding a male that was attempting to car-jack a man near Safeway. The victim of the car-jacking described the male as being bloody, disheveled and it looked as if he was reaching for a weapon but no weapon was seen; the victim was able to successfully get away. The male then walked into the neighboring Walmart, stole ammunition and attempted to steal a gun. Walmart employees reported the male had brandished a knife.

He left Walmart and was contacted by Oak Harbor Police Officers and Island County Sheriff’s Deputies nearby. The male failed to comply with the officer’s and deputies commands, shots were fired by an Island County Deputy, striking the male. The male was transported to Whidbey General Hospital where he died. No one else was injured in any of these incidents. It is believed that the male acted alone in this incident.