PERFORMING AT the Whidbey Island Center For The Arts Langley, WA on January 11, 2019

"Jorgenson’s dexterity, speed, and beauty on acoustic guitar were astonishing, and one could only watch in awe…"
- NO DEPRESSION

Nashville, Tenn.— The art that John Jorgenson, Herb Pedersen, Jon Randall and Mark Fain create together is the kind of music that, like a shot of the very best, aged bourbon whiskey, goes down smooth over seamless—dare we say angelic tinged with middle aged wisdom—vocal harmonies and instrumental work both masterful and tasteful with a soul searching perspective. But then you’re hit with a delayed punch to the gut that absolutely breaks your heart lyrically one minute and opens windows of understanding the second. Fans can celebrate the re-release of bluegrass supergroup John Jorgenson Bluegrass Band’s highly celebrated debut album, From the Crow’s Nest on July 30, 2018. 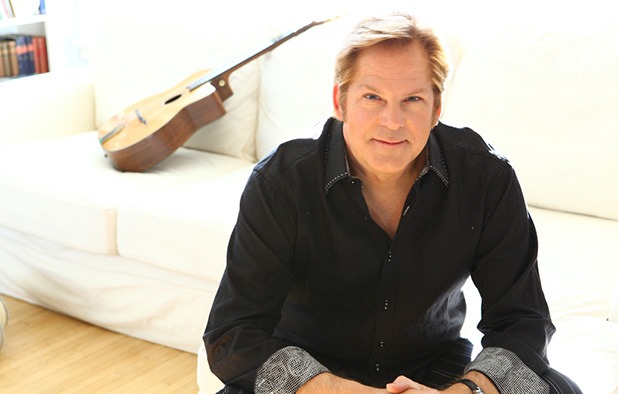 The re-release is perfect to listen to during those summer evenings, long road trips and quiet Sunday mornings, offering listeners a 15-track, roots-inspired bluegrass experience unlike anything they’ve ever heard before.

Today John Jorgenson Bluegrass Band (J2B2) is touring while at the same time recording new and pioneering albums. J2B2 will be performing at The Whidbey Island Center for the Arts, Langley, WA, on January 11, 2019. Tickets available here.

Bluegrass aficionados might be experiencing déjà vu at the mention of From the Crow’s Nest. The album is technically a re-release as a standalone album of a project that originally made up one-third of Jorgenson’s three-CD Divertuoso box set release on Cleopatra Records. This earthy and deeply influenced musical collaboration garnered so much attention, that the label knew it needed to be released on its own.

From the Crow’s Nest was recorded at Sheryl Crow's barn-based studio at her home in Nashville over the course of three days. Drawing on inspiration from a wide range of co-existing styles, the seamlessly interwoven three-pronged harmonies of Jorgenson, Randall and Pedersen send listeners into the harmony nirvana appreciated by fans of The Seldom Scene, The Dillard’s, Crosby Stills Nash and Young, and the Rice/Rice/Hillman/Pedersen albums of the late 1990s. Songwriters contributing to the largely original record include Jorgenson, Pedersen, Randall, Rodney Crowell, Guy Clark, JD Souther, Mitch Jayne, and Rodney Dillard, and Rock and Roll Hall of Fame Member Chris Hillman. The album’s last track, “Whiskey Lullaby,” co-written by Jon Randal and Bill Anderson—a modern re-working of the “Barbara Allen”/dying of a broken heart theme, won 2005’s CMA Song of the Year Award for Brad Paisley and Alison Krauss along with the songwriters. Pedersen’s contemporary bluegrass/country rock standard, “Wait a Minute,” has been previously recorded by The Seldom Scene, among others. 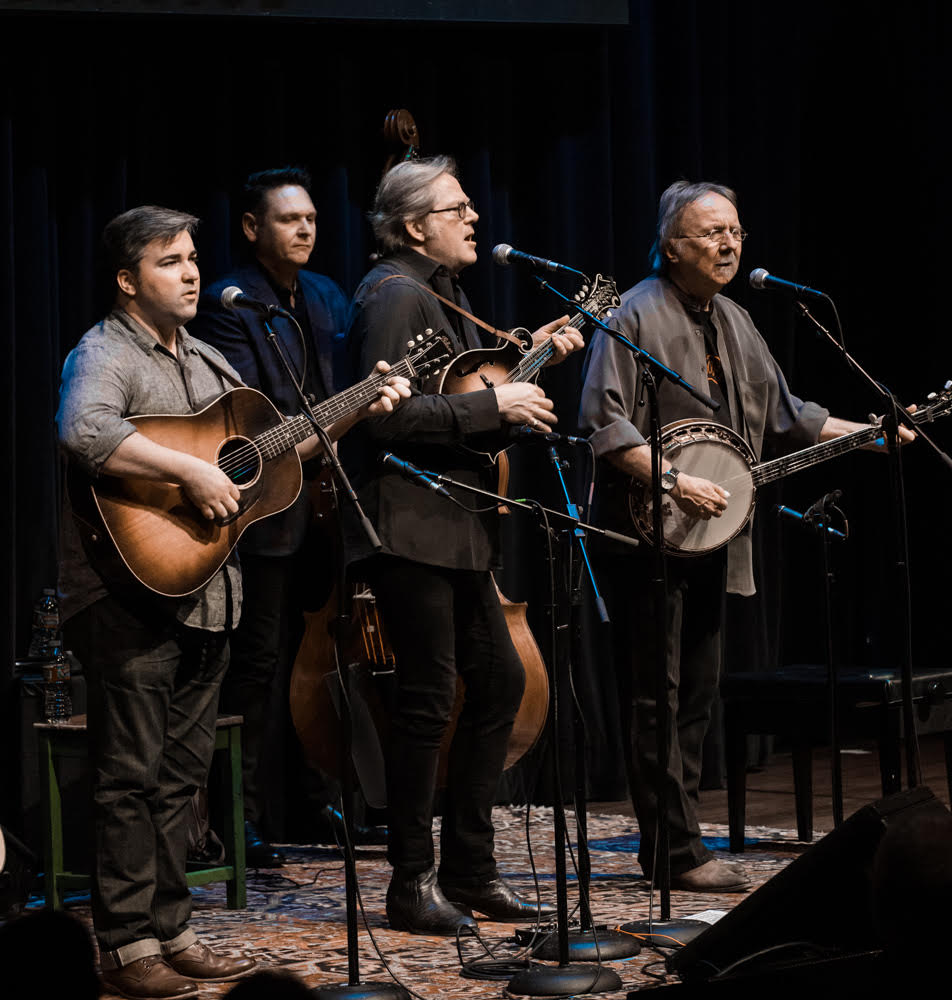 “J2B2 delivers bluegrass with a touch that no one else has… they bend and shape their vocals with incredible harmonies… likewise, their instrumental prowess is top-shelf. They put on a high-energy show, and had the audience up on the their feet - after they’d stopped laughing from the stage patter. This band had the chops on both instruments and vocals to be one of the best in the business.” - ELMORE MAGAZINE

“Marvelous instrumental interactions… capped by encor that negotiated the gears to the point where seat belts were advisable.” - THE HERALD (SCOTLAND)

“A generous and fully appreciative audience, clearly well aware they were in the company of musical giants, spurred on four wonderful musicians to instinctively push themselves beyond their comfort zone of absolute excellence. Eventually their instrumental interplay and astonishing three-part harmonies transcended the band’s collective CV - no mean feat when you consider that includes the likes of Bob Dylan, Elton John, Pavarotti, Bonnie Raitt, Gram Parsons, Emmylou Harris, Jackson Browne, Dolly Parton and Earl Scruggs... but for all the skill and finesse on the show, this was primarily a night of high lonesome feelings, of heartfelt music expertly delivered and warmly received.” - THE GRANVILLE CHAMBERS (UK)

“There’s a touch of California breeze in their sound, but it's bluegrass at its core.” - CRAIG HAVIGHURST / MUSIC CITY ROOTS

“Expect fireworks and amazing playing from some of the best string players in the world!” - YES! WEEKLY (GREENSBORO, NC)