The Salish Sea Early Music Festival presents eight performances on Whidbey Island in its ninth annual festival of early music in 2019 beginning on January 26 and extending through June 23, featuring some of the finest period instrument specialists from North America and Europe in chamber music from the Renaissance through the time of Beethoven on period instruments. Please see the full schedule below.

All concerts take place at 7:00 PM at St. Augustine’s in-the-Woods Episcopal Church at 5217 South Honeymoon Bay Road in Freeland on Whidbey Island. Please see www.salishseafestival.org/whidbey or call the church at (360) 331-4887 for additional information. Admission is by suggested donation: $15, $20 or $25 (a free will offering), and those 18 & under are free.

All performances begin at 7:00 PM

In Baroque Flute & Lute on Saturday evening, January 26, 2019 at 7:00 PM at St. Augustine's in-the-Woods Episcopal Church in Freeland, lutenist John Lenti and flutist Jeffrey Cohan will provide an intimate musical tour of 18th-century Germany, France and Italy with music by George Friderick Handel, Antonio Vivaldi, Michel Blavet, Johann Sebastian Bach and others on instruments with which these composers would have been familiar, including the one-keyed wooden baroque flute and the theorbo, a very-long-necked lute of the Baroque period. 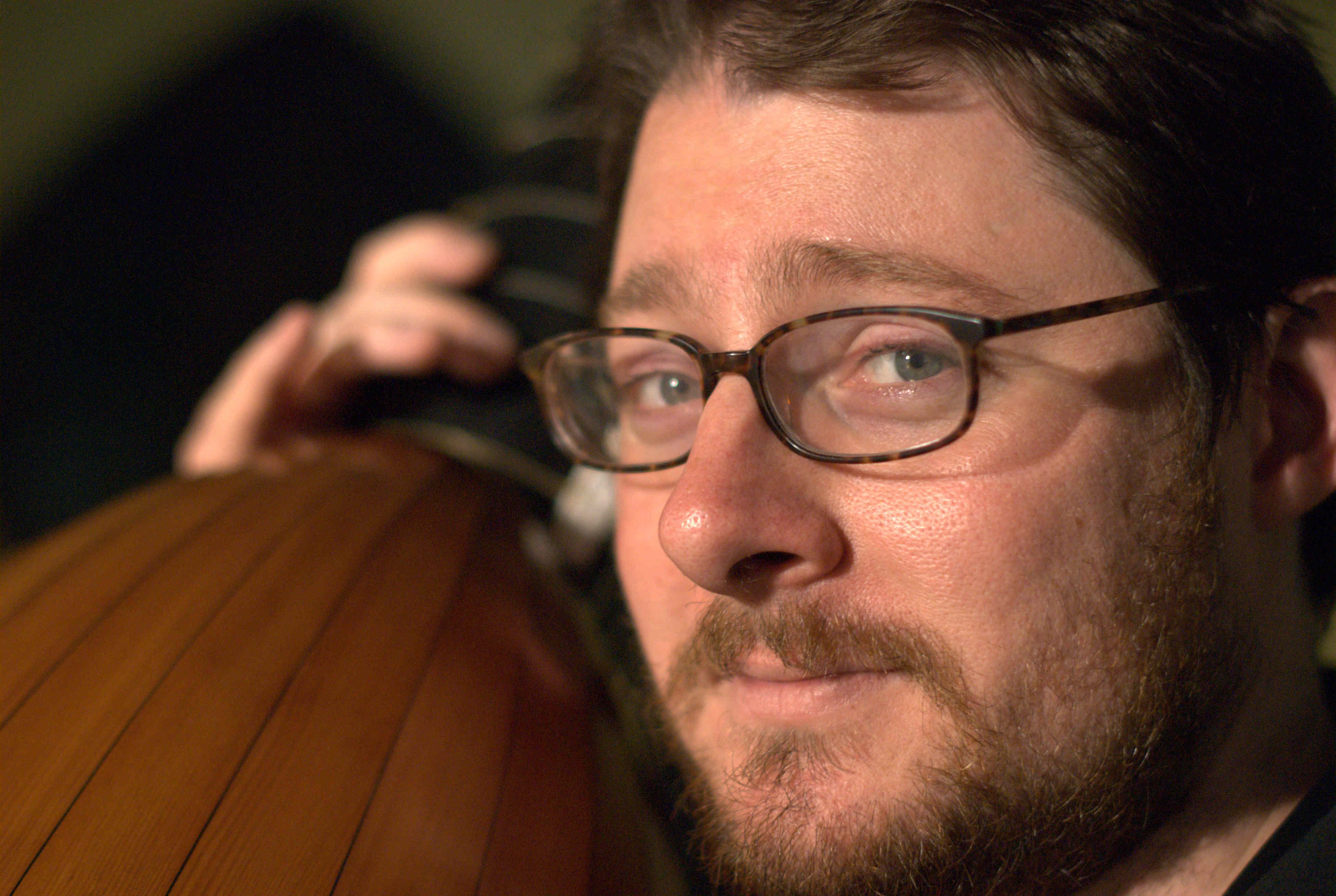 JOHN LENTI's playing on theorbo, lute, archlute, and baroque guitar has been described as “a joy to behold” (Seattle Times) and praised for its “nuanced beauty and character” (Gramophone). He regularly deploys his “uncommonly big sound” (Third Coast Digest) in concert, over the air, and on record to considerable acclaim as a soloist and accompanist with orchestral groups all around the United States like Apollo's Fire, Haymarket Opera Company, the Los Angeles Philharmonic, Portland Baroque Orchestra, Seattle Baroque Orchestra, Seattle Opera, and Seraphic Fire, and many others. He performs chamber music on tour with many ensembles like Ostraka, Wayward Sisters, the I-90 Collective, and Sacro Profano. John studied lute with Nigel North, Jacob Heringman, and Elizabeth Kenny. 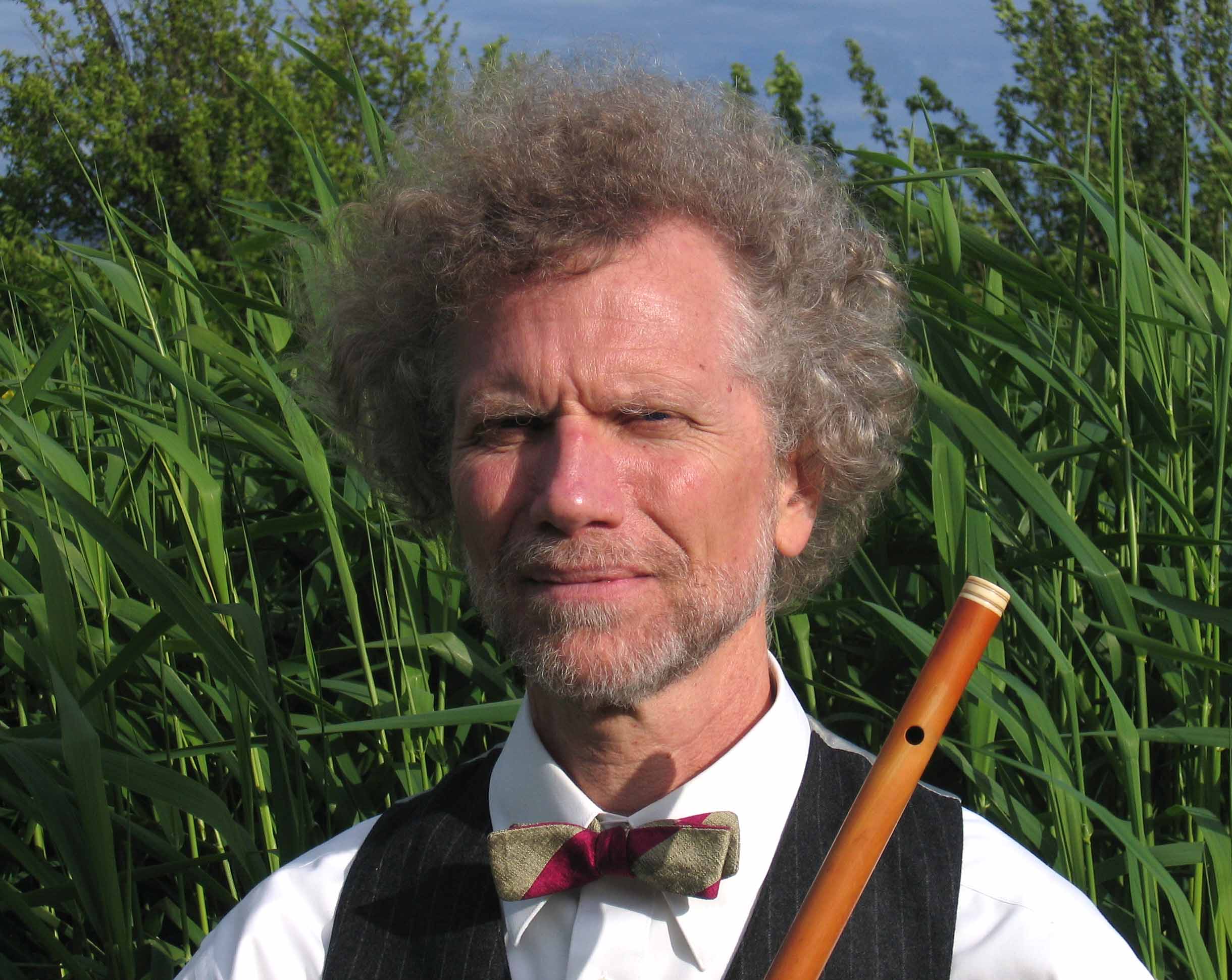 JEFFREY COHAN has received international acclaim both as a modern flutist and as one of the foremost specialists on transverse flutes from the renaissance through the early 19th century. He won the Erwin Bodky Award in Boston, and first place in the Flanders Festival International Concours Musica Antiqua for Ensembles in Brugge, Belgium with lutenist Stephen Stubbs. First Prize winner of the Olga Koussevitzky Young Artist Competition in New York and recipient of grants from the Martha Baird Rockefeller Fund for Music and the French Government, he has performed in more than 25 countries. The New York Times has heralded his ability to "play several superstar flutists one might name under the table".