Outside the Box Creation, an art lesson in a box and more 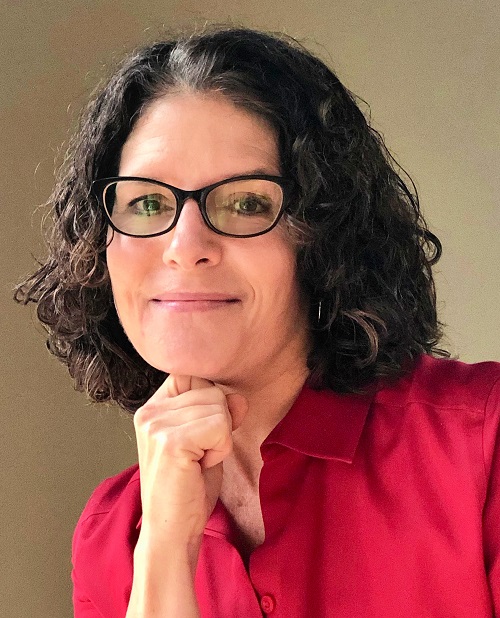 Beth Herrild launched Outside the Box Creation three years ago.  She had been an art docent in the Issaquah School District for over 10 years before moving to Whidbey and was frustrated with the lack of quality visual fine arts in most of the public schools.

When she saw the subscription box concept becoming popular, she made a decision to use her arts and business background, quit her day job, and created this new business concept, which is now based on Whidbey Island.

Beth says that Outside the Box Creation is an “art class in a box.” Besides being an art docent, she volunteered doing art with homeless youth and young adults in the University District and youth at Echo Glen Children’s Center. She created her art boxes for ages 5-11. Each box includes a book to spark creativity, a generous supply of art materials and easy to follow instructions. 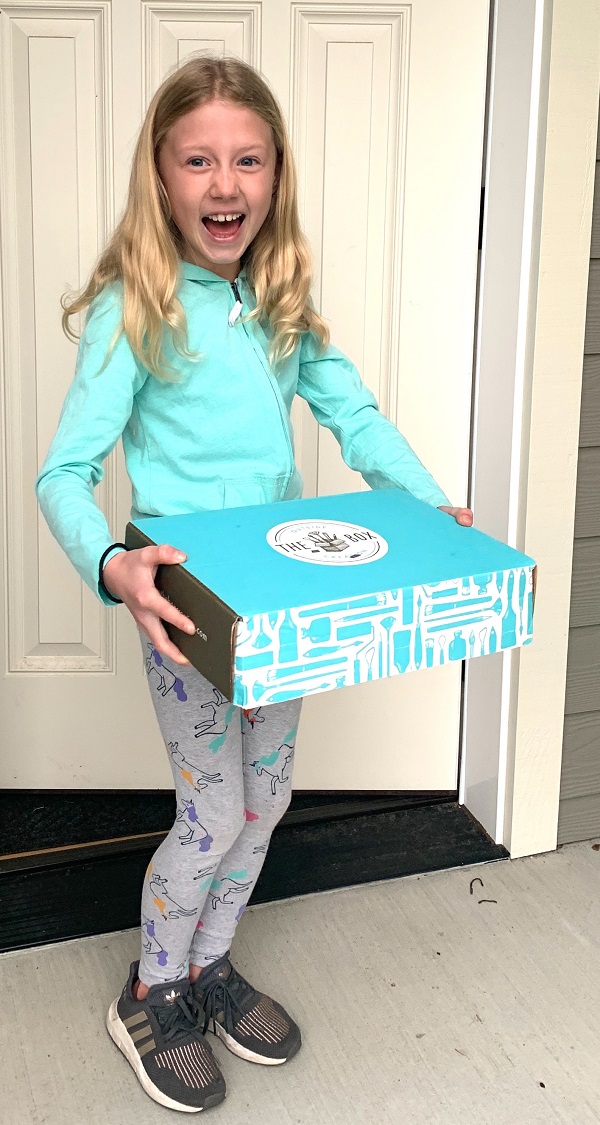 Each regular size box includes enough supplies for up to two people. Her original idea was that it would be a wonderful way for a parent, grandparent, or other caring adult to spend quality unplugged time with a child. Then some of her customers asked for a larger size box so they could do family art projects each month. The larger size includes enough supplies for up to four people. She didn’t realize at the time that homeschool families would also love the boxes and would be delighted that one subscription could work for all of their children.

Beth continually works to make Outside the Box Creation as eco-friendly as possible. The brown packing paper also serves as a cover for the user’s work surface. She has switched to compostable paint trays and water cups and does not source toxic materials. 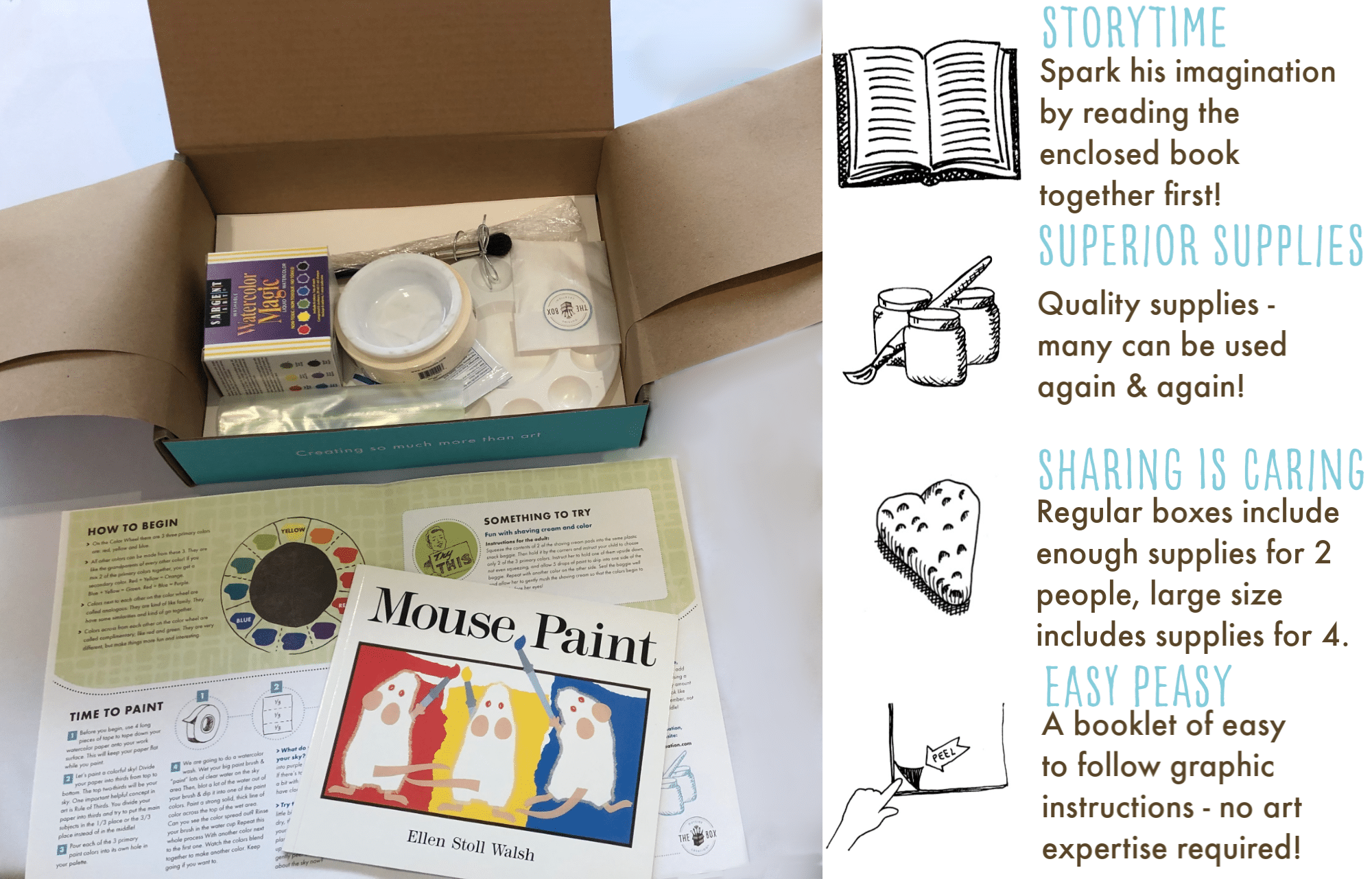 Beth enjoys giving back to the community by donating supplies and boxes. In 2018/2019, she formed a partnership with the woman’s prison in Gig Harbor that provided boxes for mothers and their children when the kids visited. The prison then purchased more boxes to use with their Girl Scout and Boy Scout troops; these troops are specifically for children whose moms are incarcerated. She recently worked with Seattle Children’s Hospital to identify an art box that would be suitable for their patients. Customers can now go to Beth’s website and purchase a box to be donated to Seattle Children’s Hospital. Outside the Box Creation sends the box to Children’s and then Children’s sends a thank you note to either the purchaser or the person whom the box was purchased in honor of. 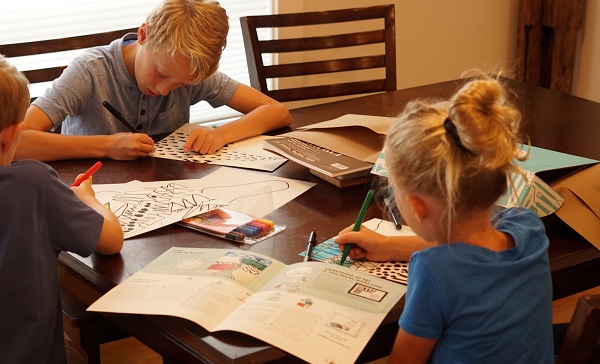 Beth and her husband, David, and their two college age children, moved to Whidbey Island in the summer of 2018. Their oldest son is a software developer at Microsoft. She says they moved to the island because they wanted a stronger sense of community, and they have not been disappointed. She found a new bookkeeper, graphic designer, and printer on the island. She occasionally teaches art classes to both kids and adults through the South Whidbey Parks Department and Pacific Northwest Art School.