Slow Food Whidbey Island, supporting the traditions and practices of an international organization 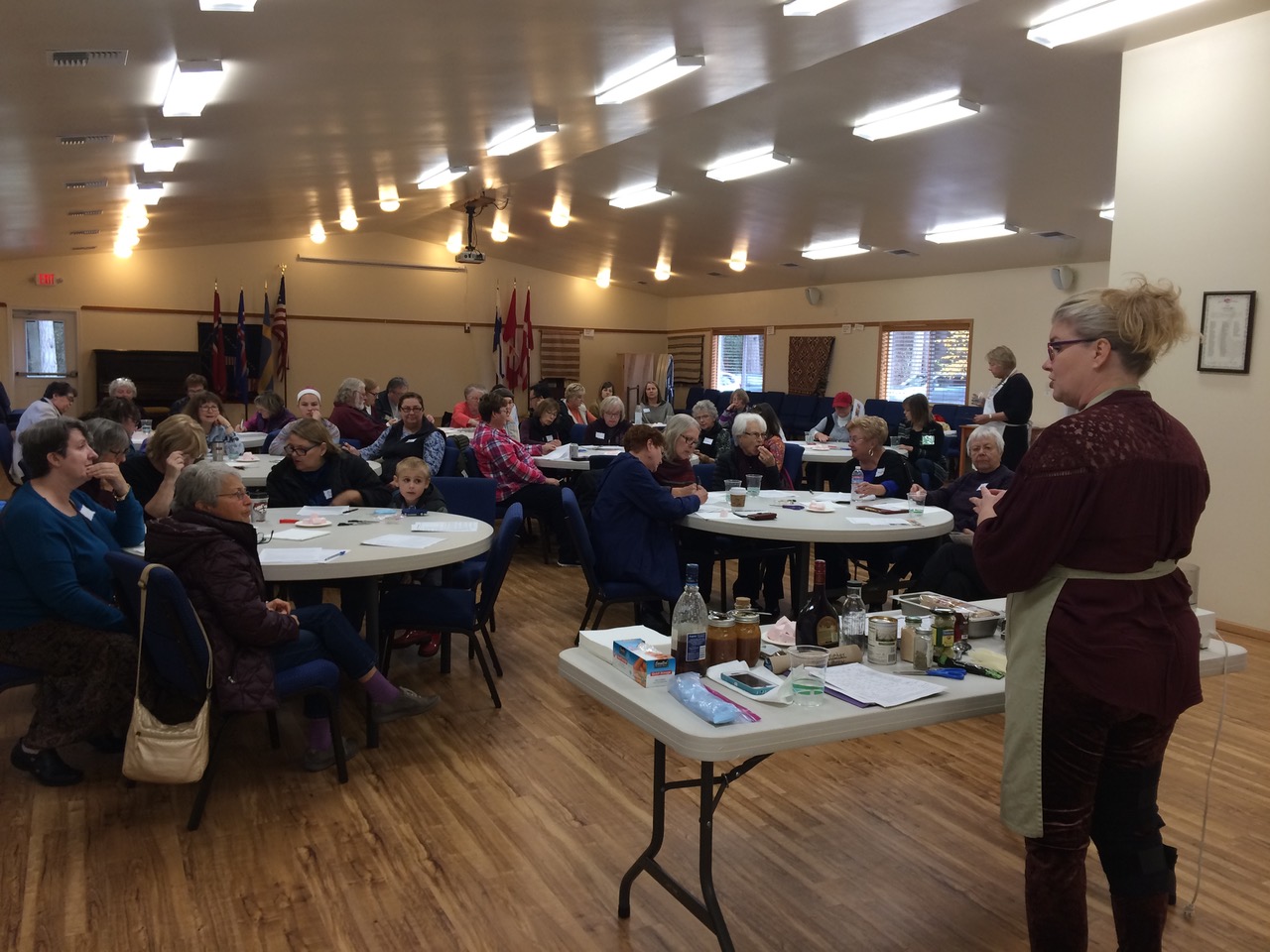 The Slow Food movement was founded in Italy in the 1980’s by a man named Carlo Patrini. He was upset seeing a McDonald’s right next to the Trevi Fountain in Rome.

Since that moment in Rome, the Slow Food movement has grown to be an international association.  Schools have been created around the world to educate people about the value of eating locally grown, healthy foods that are cooked in traditional ways.  The logo that has been adopted by the organization is a snail.

Slow Food worldwide has always been committed to the principle of “good, clean and fair” in all food-related matters. All USA chapters are required to show allegiance to the Slow Food USA Manifesto for Equity, Inclusion and Justice by focusing on items specific to their region.

According to Slow Food USA, “Slow food is the antithesis of fast food.  It is the practice of slowing down, understanding where food comes from and enjoying the local bounty.  As an organization they inspire individuals and communities to change the world through food that is good, clean and fair for all.”

The movement found its way to Whidbey Island thanks to Barbara Graham.  She gathered a few of her Whidbey friends together in Coupeville and they talked about the need to support the values of this international organization.  Barbara says her mother didn’t know how to prepare food from scratch, but her father learned from his mother how to become a classic cook. Barbara is currently a member of the Board. 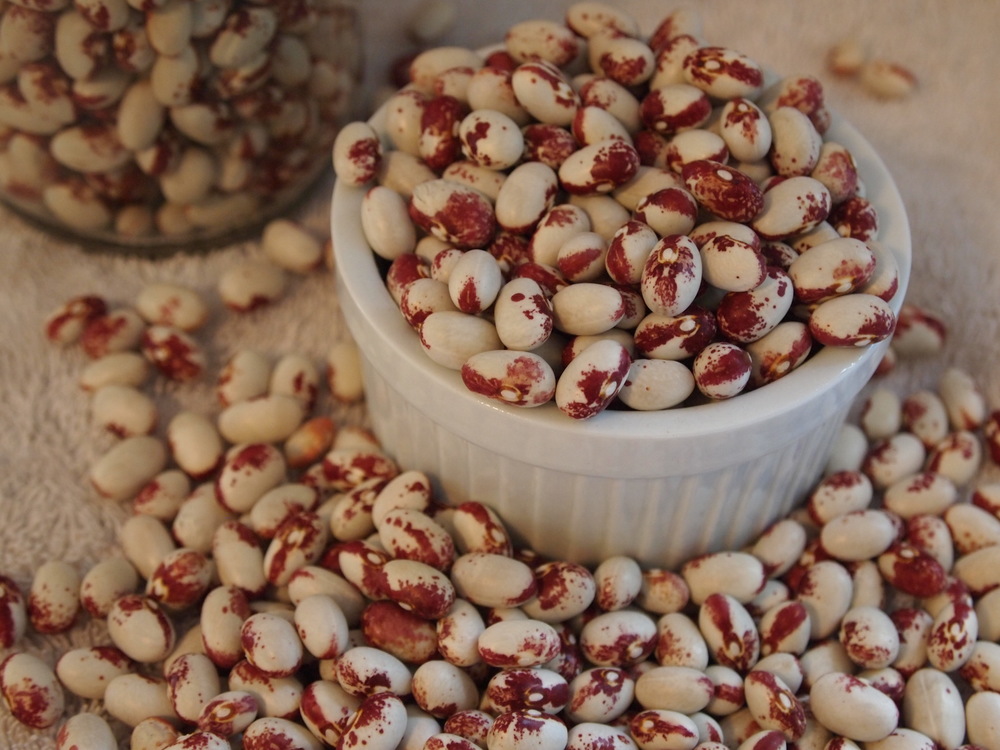 The current President of Slow Food Whidbey Island is Mervyn Floyd.  He and his wife, Kathy, have been involved with the organization since 2013.  One of the events on Whidbey Island that has educated the community about the organization is “Taste of Whidbey.” The last edition of this event was organized in 2014 and was promoted by the on-line publication, “Whidbey Local” (https://www.whidbeylocal.com/slowfood).

The event was a huge success but was extremely taxing on a small group of dedicated volunteers who had other lives and obligations to pursue, so the future of the organization became doubtful.

At that point, it was agreed by the members to take a “time out” to research what the community on Whidbey Island needed and how this organization might work with others. The responses from the community led to events that promoted local food-related presenters demonstrating their skills, followed by pot luck suppers to revive the spirit of convivium, which is at the root of the Slow Food movement.

Mervyn Floyd notes, “At the same time, we ensured that the events were affordable to virtually everyone but enabled us to meet our operating needs and to offer monetary contributions to other local causes, such as the school farms programs.” 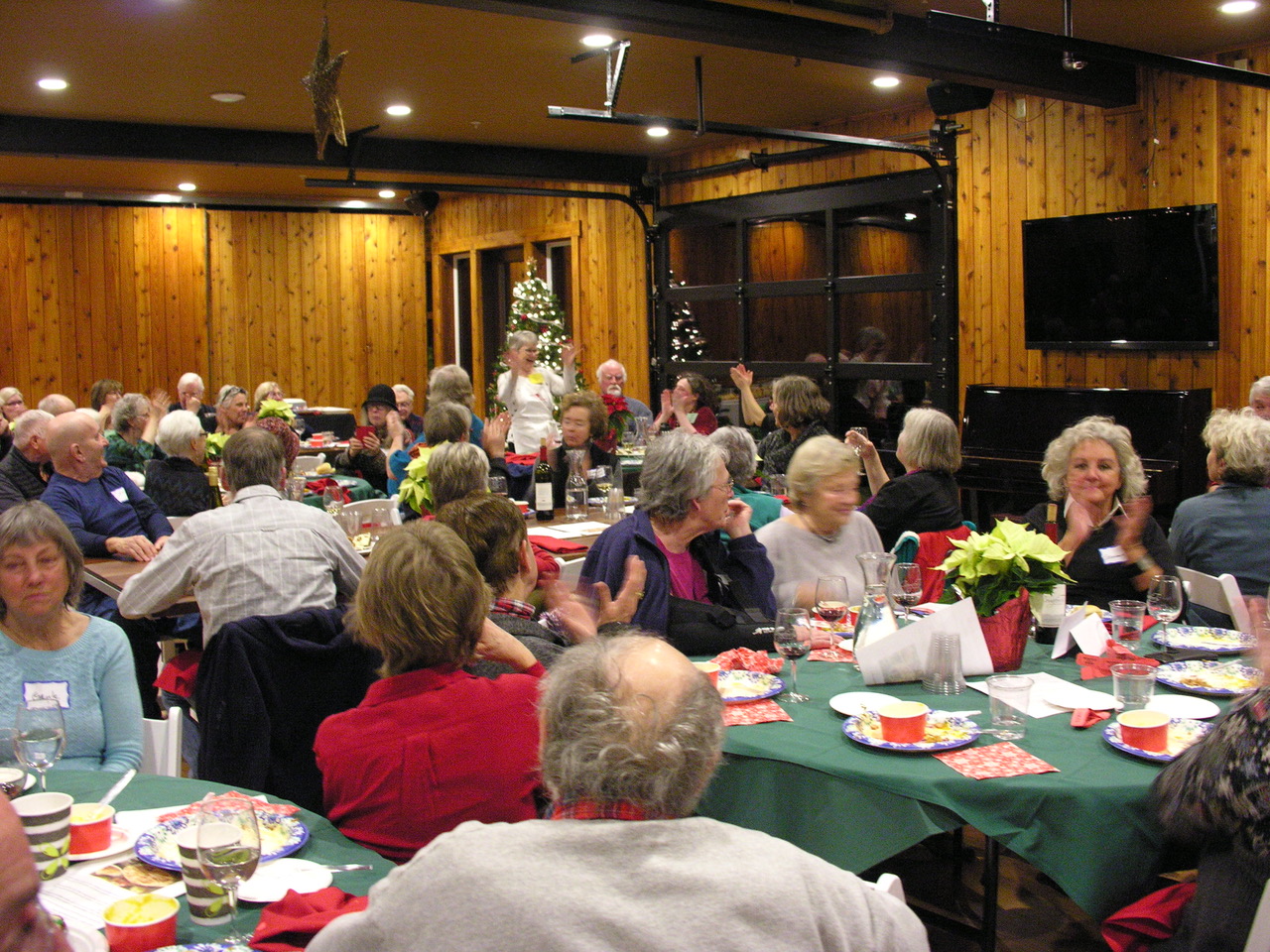 A significant number of Slow Food Whidbey Island members participate in other local organizations that have similar values.

The organization as a whole has a large number of interests and programs but strives to share information and ideas with others in the region. There is usually one common meeting a year between local chapters plus national and International events.

Membership and attendance figures have grown steadily to the point where Slow Food Whidbey Island is numerically one of the largest chapters in the USA organization. Floyd is pleased that “For the third year in a row we were the chapter with the largest number of members joining during the annual membership drive.”

Floyd also points out that “Whidbey Island is the home of two of the heritage foods that appear on the Slow Food International “Ark of Taste”: The Rockwell Bean https://www.fondazioneslowfood.com/en/ark-of-taste-slow-food/rockwell-bean/ and Sugar Hubbard Squash,  https://www.fondazioneslowfood.com/en/ark-of-taste-slow-food/sugar-hubbard-squash/

Join Ms. Sherry from the Coupeville Library and enjoy stories, songs, and rhymes to prepare for the wonder of reading...
29 Oct
Library Events

Join Ms. Sherry from the Coupeville Library and enjoy stories, songs, and rhymes to prepare for the wonder of reading...
5 Nov
Library Events

Join Ms. Sherry from the Coupeville Library and enjoy stories, songs, and rhymes to prepare for the wonder of reading...
12 Nov
Library Events
View More
Advertisement
Previous Next