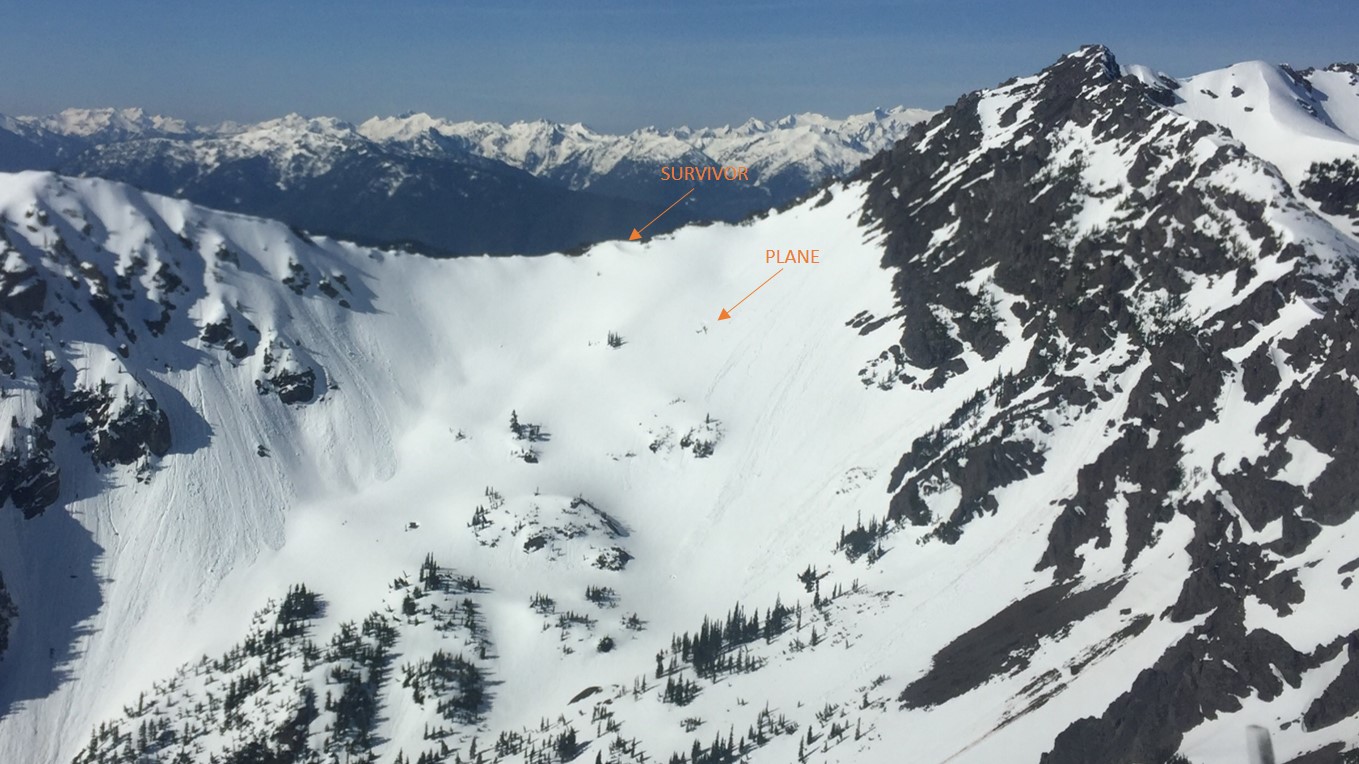 The SAR crew was notified of a private plane crash in the Olympic Mountains shortly after 8:15 a.m.  Shortly thereafter the SAR crew lifted off from NAS Whidbey Island with a team of five and headed toward the suspected location of the downed aircraft. While enroute the SAR crew received the phone number of the pilot and were able to contact him to get his exact location.

The SAR crew arrived on scene just after 9 a.m. and immediately saw the crashed private plane on the side of a ridgeline and the pilot on top of a ridge approximately 175 yards above the wreckage.  The crew hoisted the pilot aboard the SAR helicopter and transported him to Olympic Medical Center in Port Angeles, Wash. for higher care.

This was the second rescue of 2018 for NAS Whidbey Island SAR, which has also conducted two searches and two medical evacuations this calendar year.