Vanya and Sonia and Masha and Spike WICA Theatre Series

Middle-aged siblings Vanya and Sonia, bicker and bitch about their rueful lives in their family’s old, chic farmhouse in Pennsylvania. When their often awry, fortune-telling maid Cassandra, warns of impending dangers, their movie star sister, Masha, arrives unexpectedly with young, sexy, boy toy, Spike, and announces that she’s selling the house out from under Vanya and Sonia. The family is launched into a boisterous weekend of one-upmanship, fretfulness, and a lot of broken mugs, in Christopher Durang’s remix of Anton Chekhov’s Uncle Vanya and The Seagull (with special appearances by “Snow White,” “Prince Charming,” “Grumpy,” and “Dame Maggie Smith”). Also in the jumble is a lovely young aspiring actress named Nina, whose prettiness somewhat worries the haughty Masha. 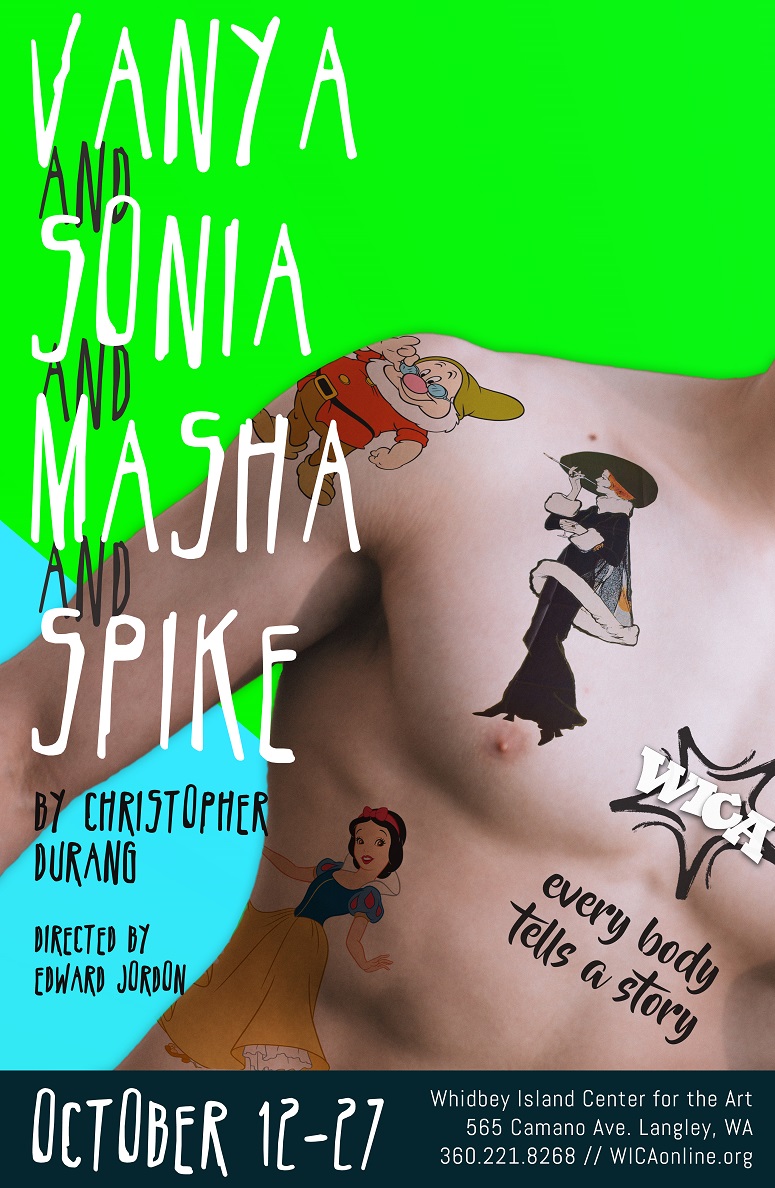 “We all need to put the "fun" back in dysfunctional. Durang-ville is definitely deranged, but it is a delightful place to visit. The welcome mat is out!” — Actor, Teresa McElhinny

Jordan is also an actor, producer, screenwriter, playwright, and author. His musical comedy, Bollywood and Vine, for which he wrote the book, launches its pre-Broadway tour in the summer of 2019 starring Oscar and Tony nominee Kathleen Turner.