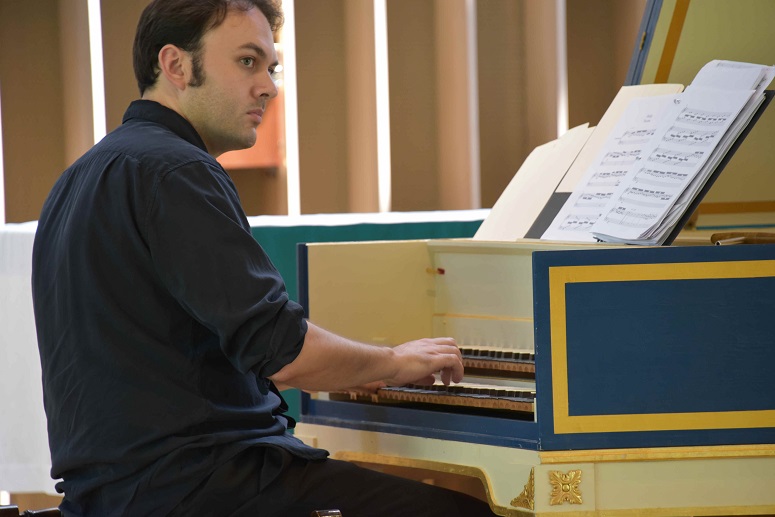 The program will range from one of the most well known quartets for these instruments by Georg Philipp Telemann from early in the century to a quartet for obbligato keyboard with flute, viola, cello by Carl Philipp Emanuel Bach (1714 – 1788), a quartet by Joseph Haydn and other rarely heard quartets by little-known late 18th-century composers Tommaso Giordani (c. 1730-1806), J. Schmittbauer (1718 – 1809) and Johann Gottlieb Naumann (1741 – 1801). 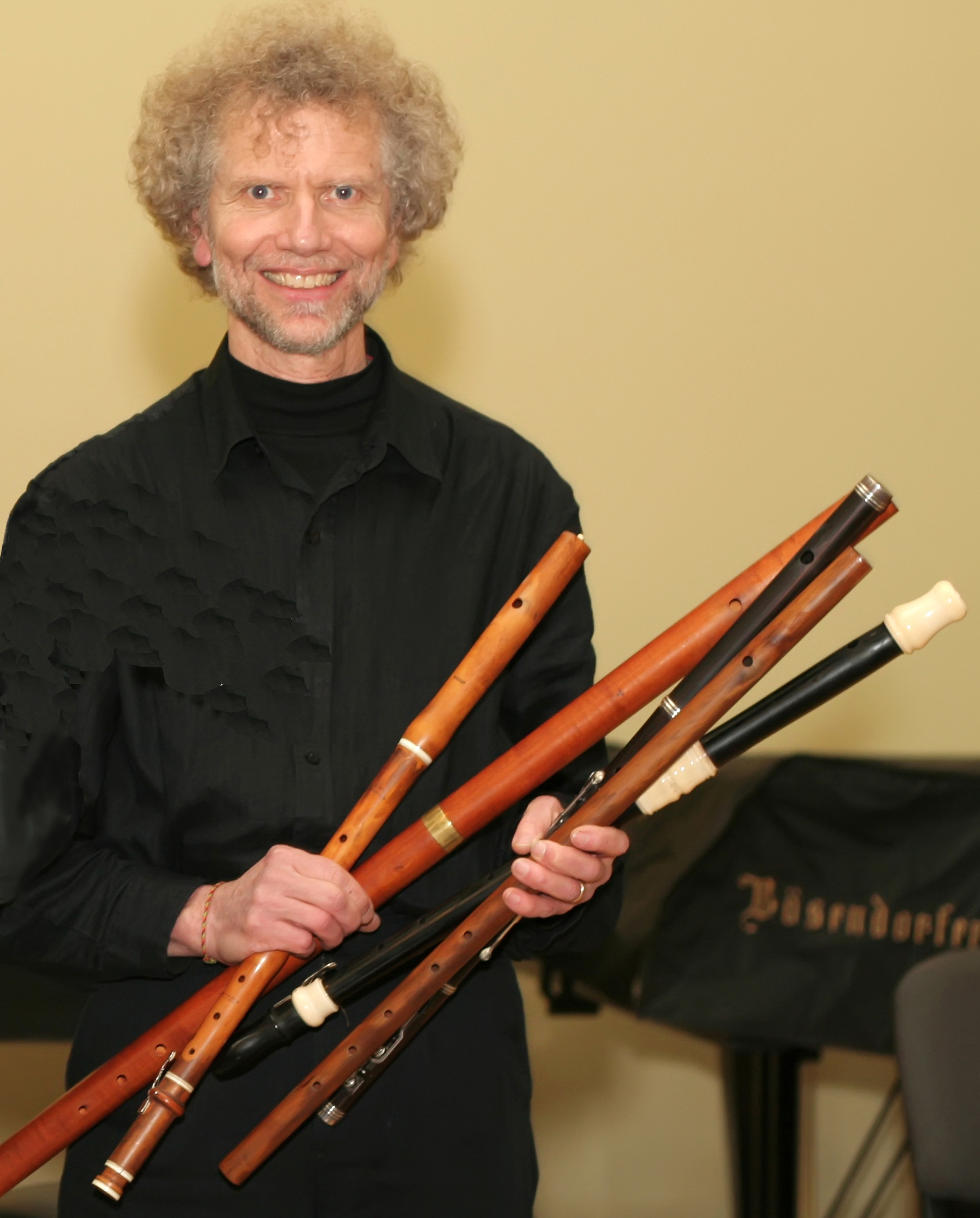 In 2019 the Salish Sea Early Music Festival presents 8 performances on Whidbey Island and 84 performances all around the Salish Sea of early chamber music performed on period instruments. The festival has presented countless first performances in modern times of period instrument renditions of early works, and is proud to be an affiliate organization of Early Music America, which develops, strengthens, and celebrates early music and historically informed performance in North America. Flutist Jeffrey Cohan is the festival’s artistic director. Additional information is available at  www.salishseafestival.org/whidbey.