With no legislative funding in the 2019-21 state transportation budget to operate the vintage vessel, Hyak will be retired once it completes the service day Sunday. It will then go to WSF’s Eagle Harbor Maintenance Facility on Bainbridge Island where crews will remove all usable equipment and prepare the ferry for sale. 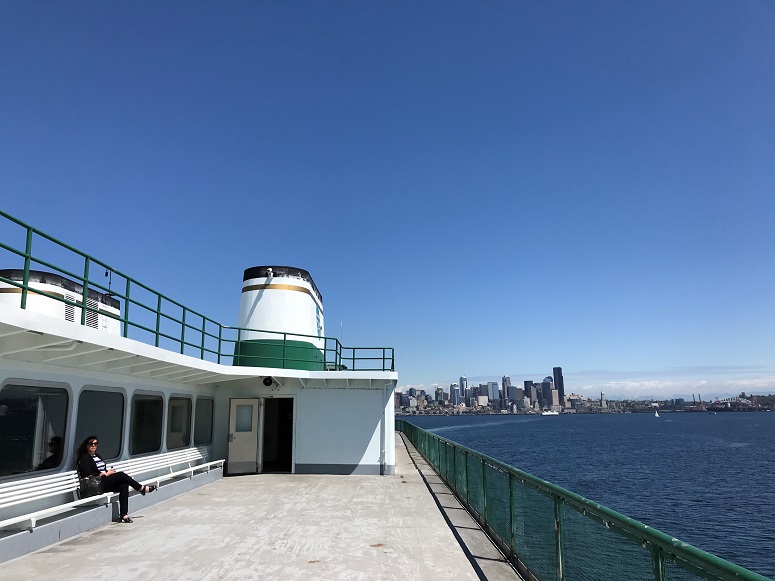 Hyak is the first of WSF’s four Super class ferries. Construction began in 1966 at the National Steel and Shipbuilding Company shipyard in San Diego. Upon completion in 1967, it sailed up the coast to its new home in Seattle, entering state service on the Seattle/Bremerton route in July of that year. Its name, Hyak, is tribal Chinook jargon meaning, “fast or speedy.”

Over the last half-century, Hyak has sailed on almost every WSF route, primarily serving Seattle/Bremerton in recent years. It served the Edmonds/Kingston route for more than a decade, sailed often in the San Juan Islands and even served as a relief vessel for the busy Seattle/Bainbridge Island route many years ago.

Hyak’s retirement will reduce the size of the WSF fleet from 23 to 22 ferries. WSF requires 19 vessels to fully operate the summer schedule, and, with 12 more boats due for retirement in the next 20 years, there is an increased risk of service disruptions due to routine maintenance requirements and unexpected repairs that become more common with old vessels.

While every effort is made to minimize effects on service when ferries need repairs, WSF recently released a 2019 Alternate Service Plan to help customers understand how decisions are made and plan for potential disruptions in ferry service that could occur during the busy summer season. 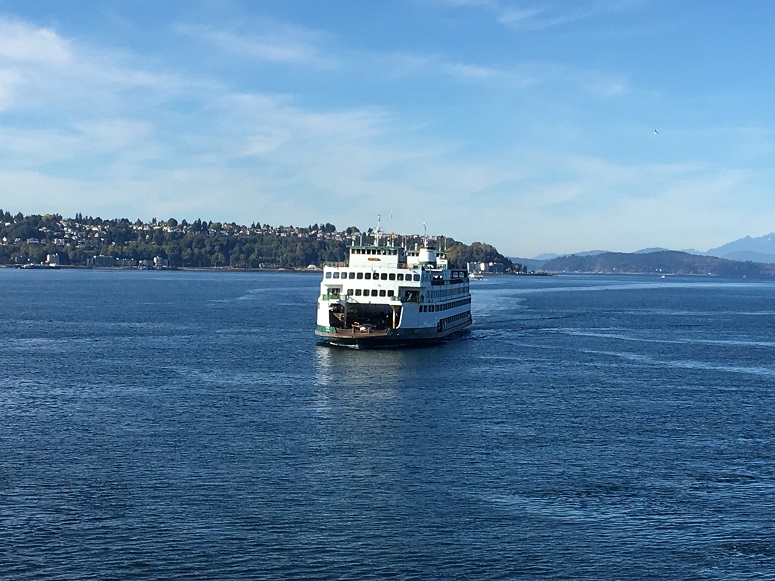 Details on the sale of Hyak will be announced in the coming months. As state property, decommissioned ferries must be sold through the state surplus process.

Washington State Ferries, a division of the Washington State Department of Transportation, is the largest ferry system in the U.S. and safely and efficiently carries nearly 25 million people a year through some of the most majestic scenery in the world.