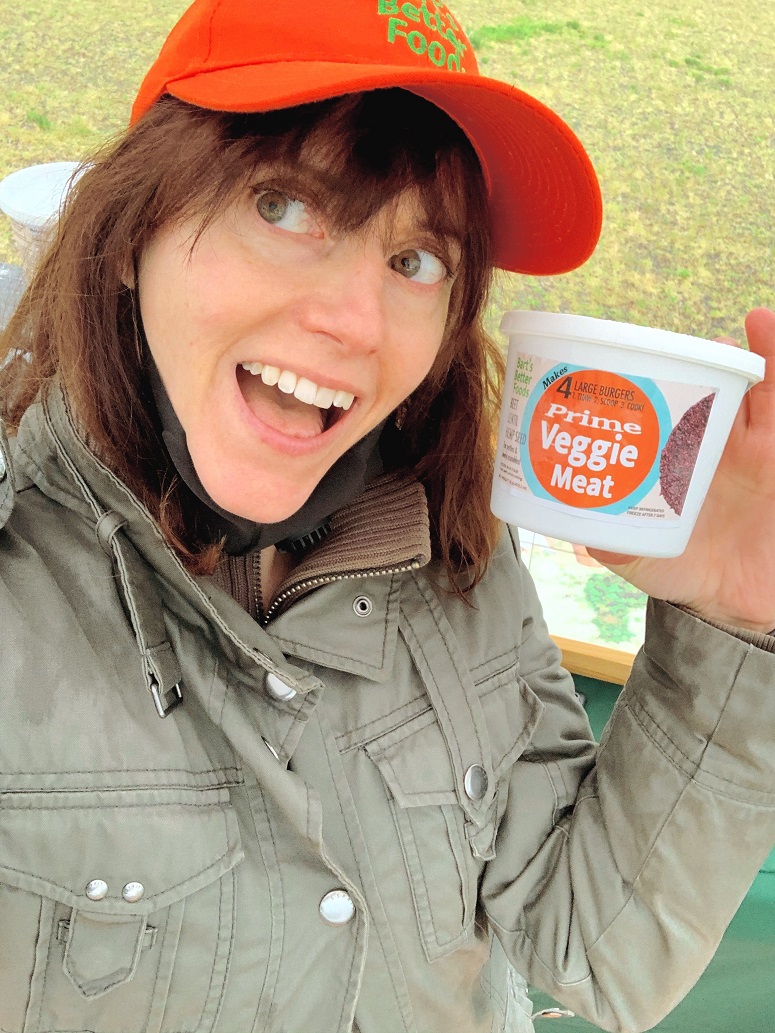 Anna Zefferys, who created Bart's Better Foods says, “My first passion is for making delicious food that is as local and sustainable as possible.” She adds, “I want to craft plant-based food that supports local farms, the environment and daily nutritional values without relying upon ingredients such as soy, wheat, gums and unhealthy oils to be a viable shelf product.“

During the four years Anna spent developing her mobile payments company, Treatmo, in New York City, she created many recipes to support the food businesses that were using the app for marketing. One recipe in particular, a veggie burger recipe, turned into something that was good enough to take to market.

With the rising interest in plant-based meat alternatives, Anna found that her innovative and organic veggie burger recipe — which tastes just like meat — could become a successful food.  Through skills developed while working and living in New York City, Anna turned her focus from Treatmo to marketing, operations and production for Bart’s Better Foods to grow the business and carve out a niche in the marketplace. 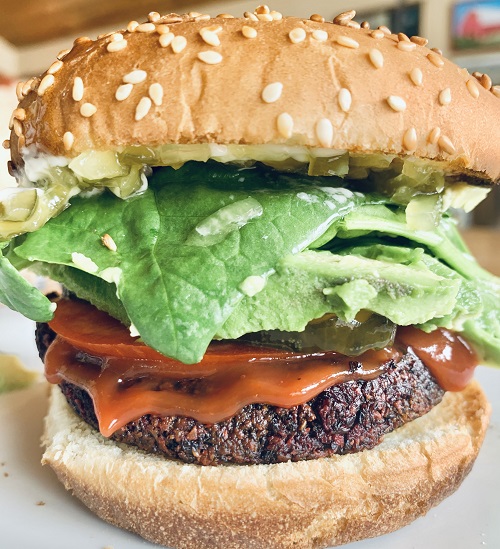 Anna is following in the footsteps of her grandparents. Her grandfather owned a diner in Upstate New York for over 60 years called Zefferys' Luncheonette. He made everything from burgers and meatloaf, to house-made bread, ice cream, toppings and chocolates. She always wanted to bring fresh life to that legacy.

Anna spent her childhood between Whidbey, Vancouver (Canada), and Seattle.  Growing up she was influenced by Greek, Polish, Irish and Ukrainian cooking. Eating fresh-made, healthy food often from garden-fresh vegetables and fruit, helped her develop an appreciation for flavor and food preparation. As an adult, she traveled extensively, further refining her culinary knowledge.

Three years ago her parents retired on Whidbey. Anna returned to help them with that transition and to take up residence. While working from home on her technology company, she continued to pursue recipe development. 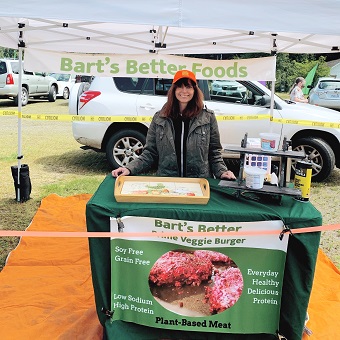 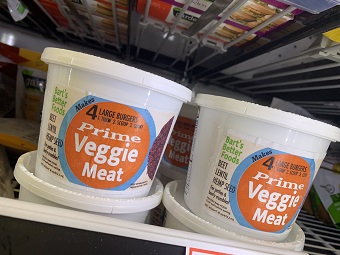 Anna launched Bart's Better Foods Prime Veggie Meat — a healthy protein alternative that acts just like ground beef — at Bayview Farmers Market during the summer 2019 season. “It’s exciting to be a part of the South Whidbey community and to support a growing interest in eating that supports health and the Earth,” she said. “I believe we have an opportunity and a need right now to make an impact on the environment and factory farming through food. While we’re starting with the one recipe, I have several recipes in development as well as product extensions to make eating better easier. We sell out almost every weekend, and I’m so grateful for the community support.”

Bart’s Better Prime Veggie Meat can now be found at Payless, The Goose and Central Co-Op in Seattle, as well as the Bayview and Everett Farmers Markets. They are also on the menu at the Freeland Cafe. Delivery is available to King, Island and Snohomish Counties.

To order, get recipes and learn more about Bart’s Better Foods, visit their website: https://bartsbetter.com/