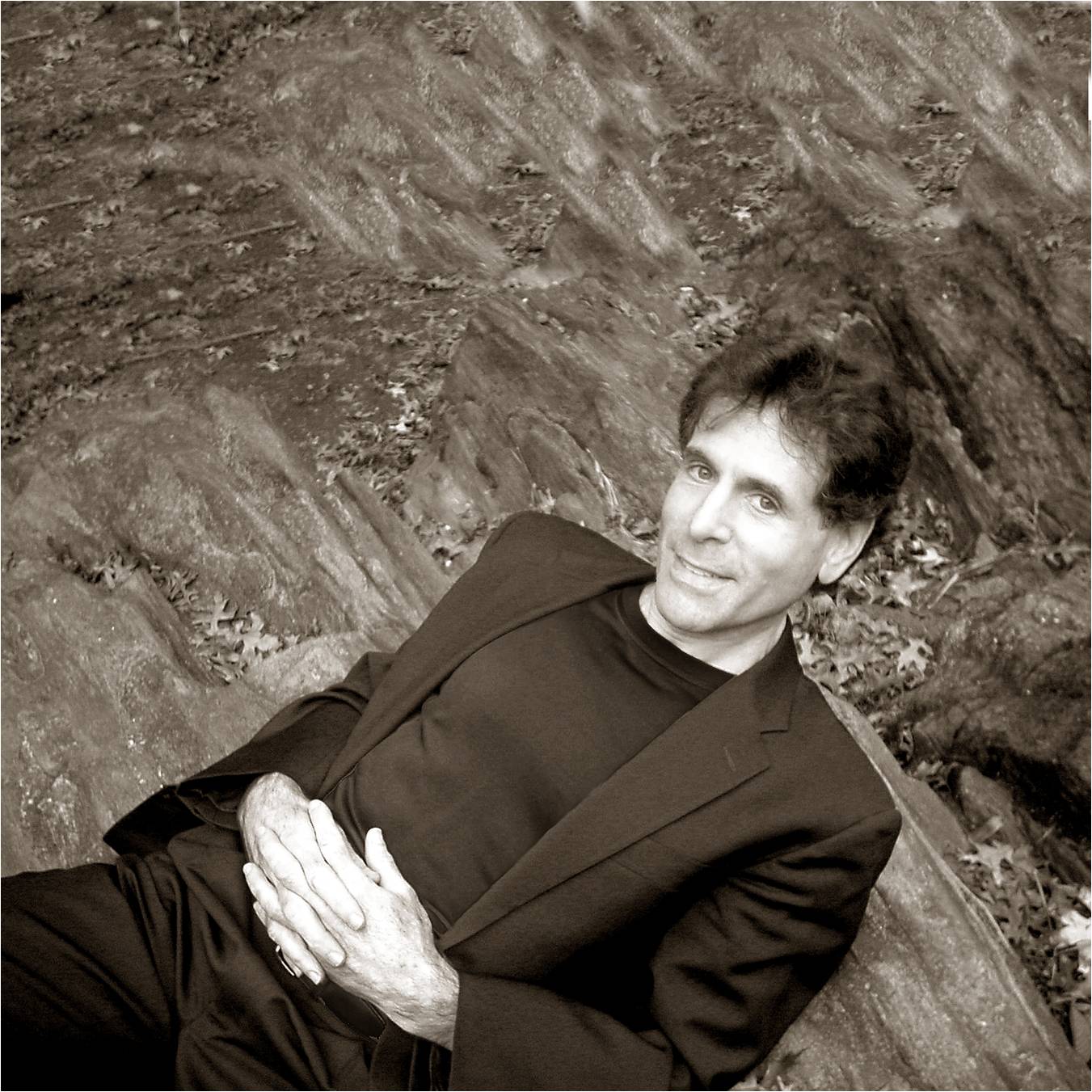 The Gershwins, Cole Porter, and Me

Join Sedona artist and PianoFest Northwest favorite Louis Landon as he returns to the WICA stage with a concert featuring music of the Gershwins, Cole Porter, and solo piano originals. Landon is a Steinway Artist who has dedicated his life to music. His passion is for peace. His career has taken him around the world playing a variety of styles with some of the most recognized names in the entertainment industry: classical music for Mikhail Baryshnikov on national and international tours, Latin music with "Pucho and his Latin Soul Brothers" on national and international tours, pop music with Rupert "Pina Colada Song" Holmes on television and national tours, rock & roll with John Hall, and opening for "Little Feat" on national tours. For the past 24 years, through his production company Landon Music, he has written and produced music for film, video, and commercials, including three years of "best plays" and "bloopers" commercials for the National Basketball Association.

The life of a working musician and recording artist requires one to wear many hats to measure even a modicum of success. Essential elements that have played deftly into the hands of solo pianist Louis Landon include: diplomat, humorist, entrepreneur, technician, visionary, politician, philosopher, activist, and artisan. A well-rounded, magnetic personality combined with an obvious gift for performing a variety of musical styles opened the door for Landon to tour extensively for three decades alongside some of the most recognized names in the entertainment industry.

Creating his own music, on his own terms is something that emanates from Landon as effortlessly as breathing. He fervently believes music from the heart can persuade a world intimidated by injustice and abuse of power to join hands and refuse to be dominated by archaic sentiment. Landon trusts that music will create a positive emotional environment whereby every man, woman, and child can find the power within themselves to resist darkness, and replace it instead with peacefulness that can change the world.

Louis Landon is a solo piano recording artist for peace. His mission is to create a more loving and peaceful world by writing, recording, and performing music from the heart.

Online tickets are available until noon the day of the show at www.wicaonline.org. For tickets by phone, call the Box Office at 360.221.8268 or 800.638.7631. You can also buy tickets in person at the Box Office at 565 Camano Ave in Langley between 1 and 6 p.m. Wednesday through Saturday, or two hours before any show.