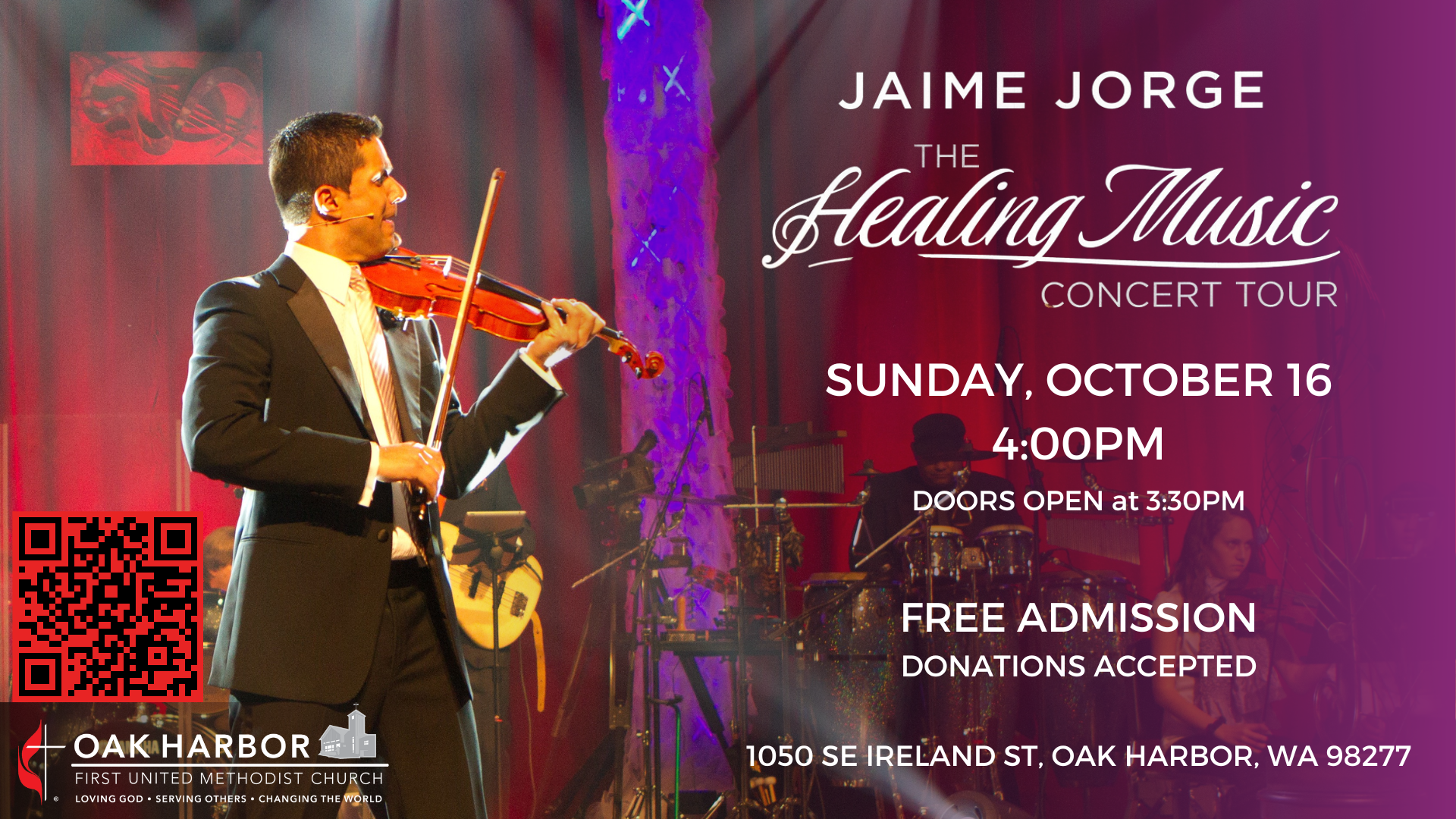 His forceful, expressive mastery of the violin has delighted audiences around the globe. Jaime has dedicated his talents to sharing the love of God through sacred and classical concerts and special appearances the world over.

Jaime has played in a multitude of settings from high school auditoriums to Carnegie Hall. He has played in 60 countries on 6 continents, and has released 17 albums.

Besides being an accomplished musician, Jaime has an inspiring story to share. Born and raised in communist Cuba, he was offered many opportunities-including offers to study in Moscow with some of the greatest musicians of our time-if only he and his family would renounce their belief in God. They refused. When Jaime was ten, miraculously, his family was given the opportunity to leave the country.

This concert is part of a music tour dedicated to support Healing Music, an initiative that helps bringing hope through music and music education to Cuba, India, and communist countries.

Share fun books, songs, and creative activities with your preschooler to prepare young minds for the adventure of...
30 Nov
Children's Playtime

This is an opportunity for children, birth to kindergarten, and their caregivers to come play with fun and educational...
1 Dec
Library Events

Us humans have made so many advancements, in technology, in science, in health care, in so many areas, and yet there...
1 Dec
Non-Profit Event
View More
Advertisement