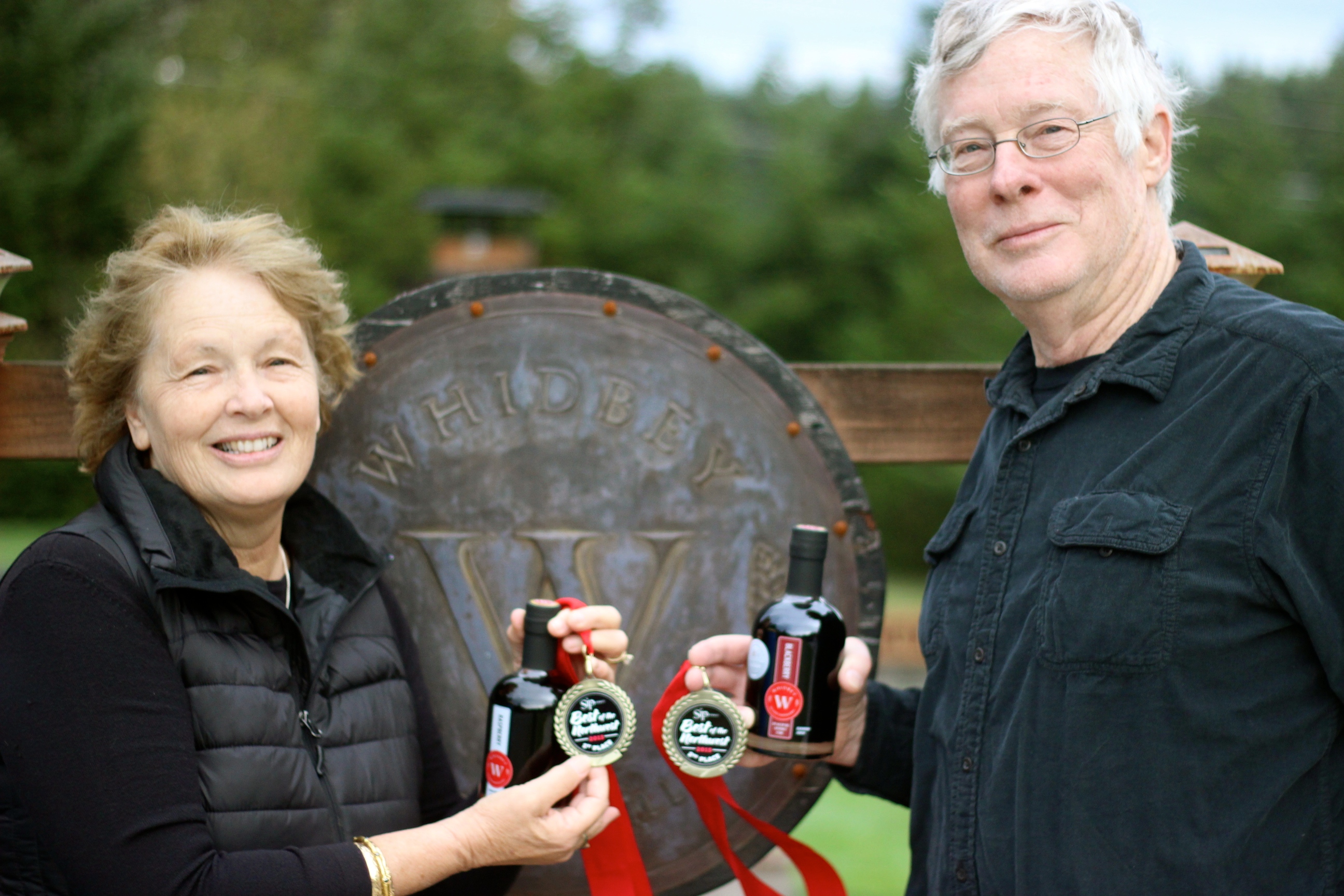 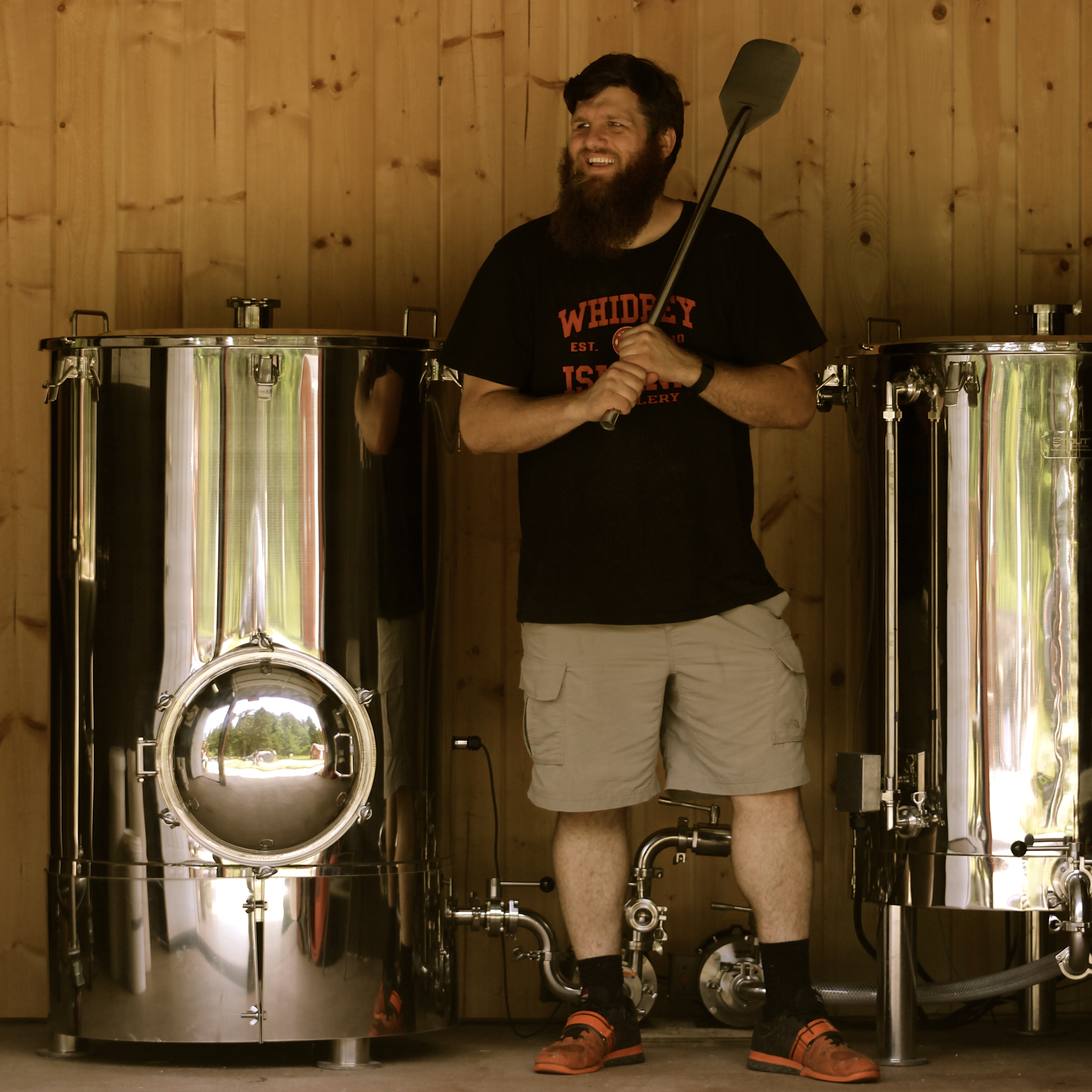 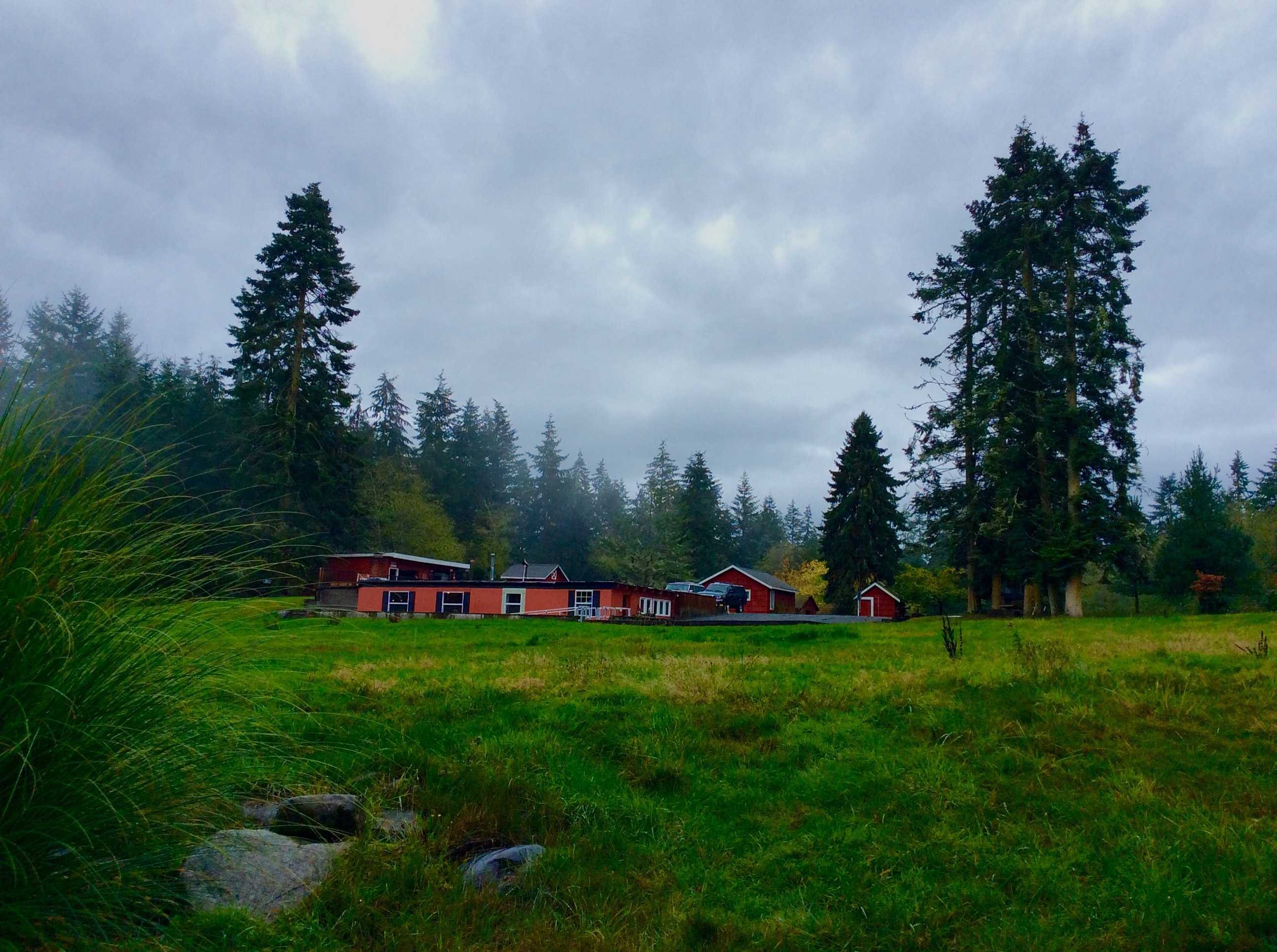 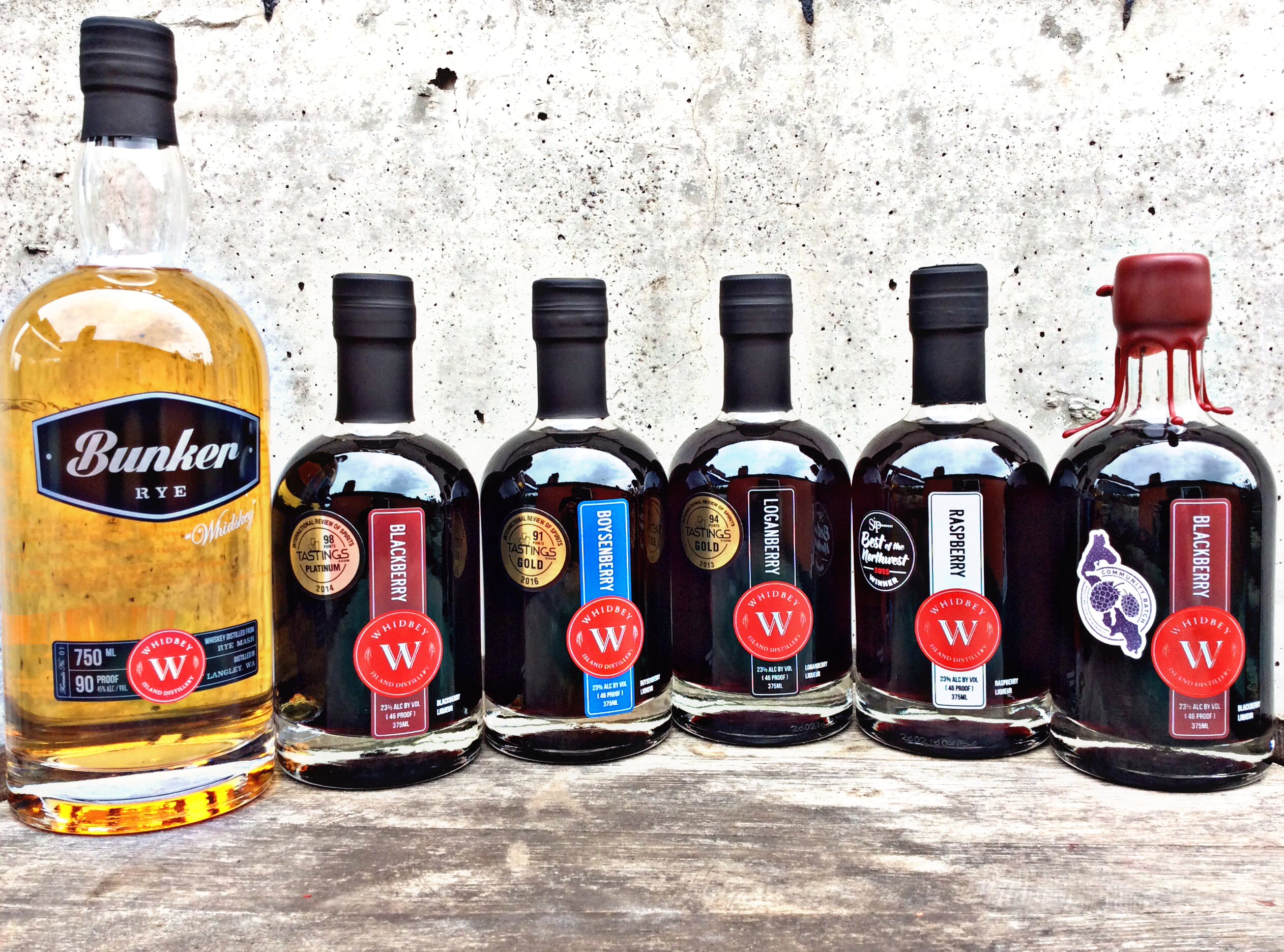 Started in 2009 with grand ambitions and a dream, Whidbey Island Distillery has become a recognized producer of some of finest spirits in the world. Among numerous awards, their Blackberry Liqueur holds a 98 rating by the Beverage Testing Institute making it the highest rated spirit (of any kind) produced in North America.

With craftsmanship and ownership at the heart of every bottle produced at Whidbey Island Distillery, every drop of their liqueurs and rye whiskey is crafted entirely onsite using only the best ingredients sourced from within the state of Washington.

Stop by today for a complimentary tasting. You’ll be glad you did!