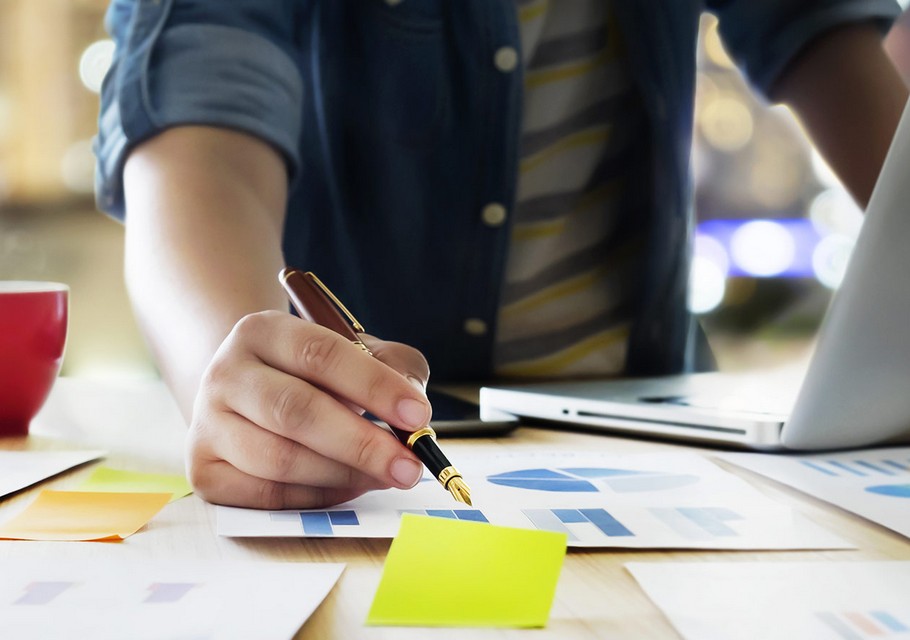 by WhidbeyLocal 13.06.12
1. Beyond the Call of Duty
I was totally blown away by the exceptional customer service, and a random act of kindness by a member of your team that deserves a promotion. Sam went above and beyond the call of duty, and gave excellent service that made all the difference to me for my Easter plans. On Saturday afternoon, I had a flat tire on Shaw Island. I was waiting for the ferry to take me back to Anacortes. I called the Anacortes Les Schwab right before they closed and explained that the ferry would not have me there until 6:30 pm. The store closed at 5 pm, so it was a long shot that I didn’t expect to turn out. Still, Sam got on the phone and agreed to help me out by reopening the store just for me so that I could make it back to Snohomish. Our warranty gave us a discount on the new tire, and they just happened to have one of the tires in stock that I needed! Sam worked with lightening speed to get me back on the road. I was able to make it home to Snohomish that evening so I could make it to my family Easter brunch the next morning. If Sam would have done what most people do, he would have just told me that they were closed. That would have meant I would have been stuck on Shaw Island or in Anacortes for at least a day or two. I would not have been able to get help until Monday. I would not only have missed Easter, but a day of work on Monday too. Sam totally saved Easter for me and my family. His actions were those of superior customer service and champion concern for other people. I don’t know if all the Les Schwab stores have this same attitude, but Sam has earned my loyalty to the brand forever. I can’t see going anywhere else for tires again.

2. Service I Have Come to Expect
We had a tire puncture and got to the store just as they were closing on a Friday evening. Even though it was past closing time, they still took the time to pull our van in and fix our tire. Not only that, but the tire with the puncture wasn’t one of the tires we had purchased from Les Schwab, but they still fixed it for free. Such service to an “out of towner” was something I have come to expect from the various stores we have visited over the years. Thanks for instilling such a customer service oriented attitude and atmosphere in your company. Thanks to Sam Bailey and his employees that Friday for living up to that reputation.

3. Sets the Gold Standard
We discovered an almost flat tire while waiting in line to catch a ferry on our way out of town for a few days of vacation. One of the boat’s crew members pumped up the tire just as we landed, and told us of a Les Schwab location a few miles from the ferry terminal. We arrived after 6:30 PM, and even though the shop was dark and the store was closed, a smiling young man came running out to greet us. “I can hear air leaking,” he announced as I was getting out of the car. “We’ll take care of it for you.” We were just settling into the waiting area when the same gentleman told us we had picked up a small nail, and the repair was almost complete. A couple of minutes later, our car appeared right outside the front door. I went to the counter to pay for this wonderful service, but was told there would be no charge. Les Schwab sets the gold standard for customer service, and it’s the same at every location I’ve ever visited. Of course that’s where we’ll continue to buy tires. We love these guys!

4. Halloween Nightmare Avoided
Someone slashed my tires on Halloween. I parked my car near my bus stop and went to work. When I went to get my car at 10 pm after a long day of work and a late meeting, I discovered that my tires had been slashed. It was late, I was tired and stressed, and the car wasn’t going anywhere, so I thought I’d deal with it in the morning. I called my insurance company first thing the next morning and they scheduled for my car to be towed at 1 pm. I had to rush home on my lunch break to meet the tow truck, but it never came. They said there was a delay and they would call my husband when they were finally on their way. Unfortunately, that never happened. I came home from work at 4 pm and sat on the curb next to my car. I called the tow company again and they said they were on their way and would be there before 6 pm. That is when the nearest Les Schwab would be closing. I sat and waited by my car and at 5:55 pm the tow truck, scheduled for 1 pm, was still not there. I called the tow company and they couldn’t give me an estimated time of arrival. They offered to reschedule the tow for the next day. I’ve never used Les Schwab before, so I didn’t know what I was in for when I called five minutes before closing time. I explained my situation and asked what time they opened the next day so I could reschedule the tow. Instead, they drove out to my car, took off my two front tires, drove back to the shop and put new tires on the rims. They then returned to my car and put the two new tires on. They then did the same for the rear set of tires. They wished me well and I was on my way with a whole new appreciation for the wonderful guys at Les Schwab. They worked an hour and a half past closing, on a Friday night, for a stressed out little lady. Thanks a ton!

5. Mystery Solved
The other day I was backing out of my driveway and it sounded like I had a flat tire. I pulled over and looked, but nothing was flat. I started driving again and I thought maybe there was a basketball lodged under my car since I have two boys. I pulled over again and looked, but nothing was there. I drove them to school and then straight to Les Schwab. They immediately put the car on the rack and found a baseball wedged in the wheel. The ball had nearly worn completely through the tire. I was lucky they caught the problem before there was an accident or injury to myself and/or my two suspects. Thank you Les Schwab and your amazing crew in West Seattle!

Did you know that with every Les Schwab tire you buy, in addition to great prices, you can get many free services worth hundreds of dollars?

Call or come into a Les Schwab Tire store near you. You’ll get only the work you need done quickly and efficiently from highly trained specialists who do the job right the first time - so you can get back on the road as fast as possible.