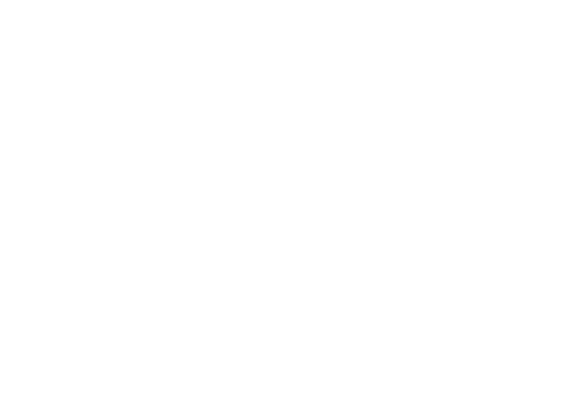 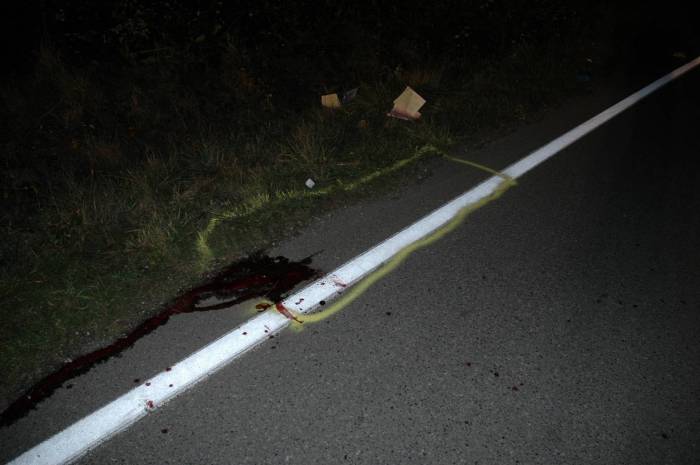 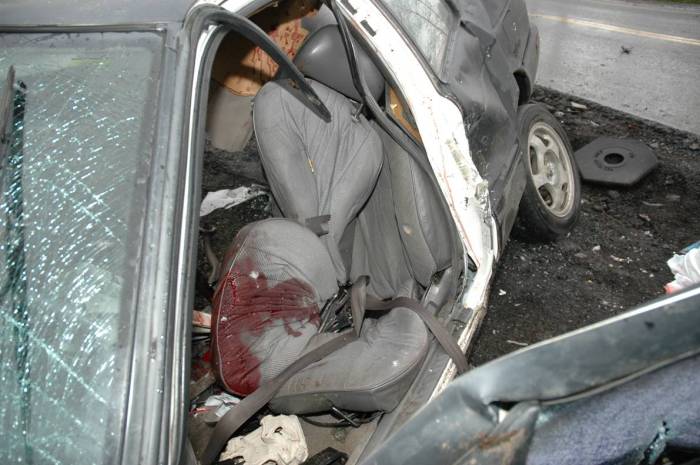 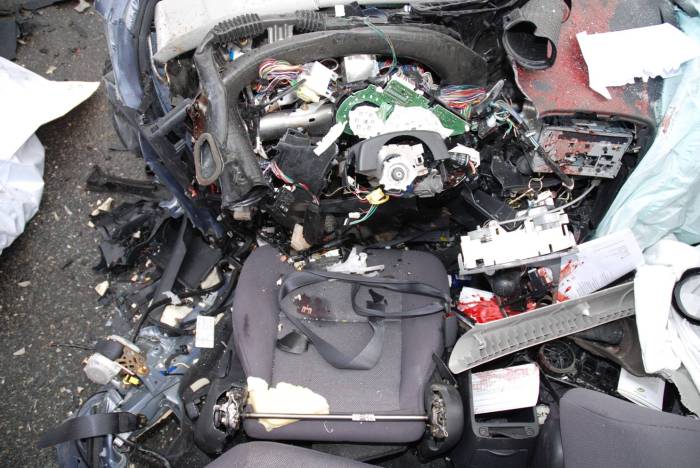 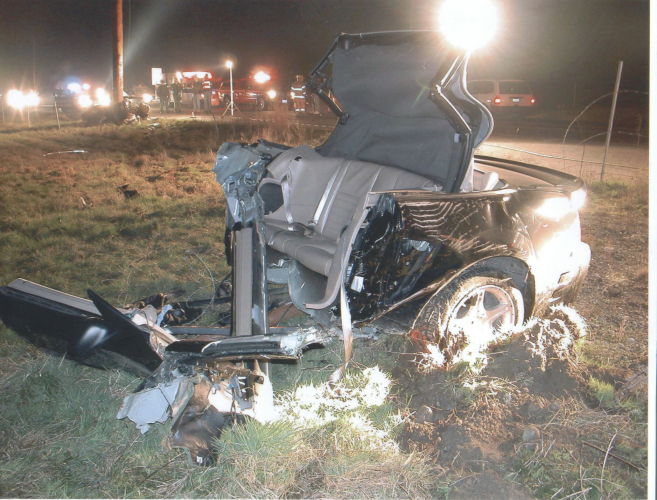 Previous Next
Description
What, Why & More WHO attends IDIPIC panels? While the panel was originally designed for those arrested for Driving Under the Influence (DUI), and Minor in Possession (MIP), it has potentially-lifesaving info for all. Other attendees include Whidbey driver’s ed. students and their parents, professionals who work with DUI crash victims and/or offenders, prospective speakers and the general public. WHAT is IDIPIC? IDIPIC (ID uh pick) is the Impaired Driving Impact Panel of Island County, a 501c3 non-profit that was established in 2000 thanks to the dedication of many concerned individuals. It is comprised of volunteers that include a Board of Directors, panel speakers, helpers, Partners in Prevention and a paid part-time staff member. WHAT is a panel? Head and heart knowledge. First half (head) includes: * powerful four-minute video * interactive up-to-date power point presentation * images where audience members become DUI victim * video that places audience members in a DUI crash * volunteer demonstration of a Mock Field Sobriety Test * award-winning seat belt videos BRIEF BREAK Second half (heart) includes: * Three local volunteer speakers * Five Minute More story * Q & A * A Pledge * A Favor WHERE are IDIPIC panels held? For directions check Dates & Locations under PANELS Oak Harbor: Hayes Hall 137 next to the Oak Harbor Library. 1000 SE Regatta Drive Freeland: Grigware Hall, Trinity Lutheran Church. Highway 525 NAS Whidbey Island: Skywarrior Theater WHEN are IDIPIC panels held? Freeland: First Saturday of the month / doors open 1245. No late admittance. Oak Harbor: Check Dates & Locations under PANELS NAS Whidbey: As scheduled by commands. Call 672-8219 if one pending or to schedule. WHY are IDIPIC panels needed? People suffer on our roads due to DUI every year. Traditional criminal sentencing efforts (fines, jail time, etc) aren’t enough to curb DUI rates. Impact panels are a way to break down the anger and denial of offenders by enabling them to see how others are impacted by DUI. We also have youth experimenting with alcohol, some still in elementary school. These are our future drivers. Influence attitude and you can influence behavior regarding DUI/underage drinking and save lives. HOW can a panel benefit me? There are lots of little known facts about DUI and underage drinking. For example, impairment can start with your first drink (both attention and peripheral vision begin to decrease). So yes, you can be arrested and convicted after ONE DRINK. And no, IDIPIC is not a prohibitionist organization. So come to a panel and be enlightened, entertained and empowered! Open and free to all unless court-ordered. Children must be 12 or older.
drunk driving dui idipic impared driving driving under the influence More