Island County Museum Director, Rick Castellano said he’s “looking forward to a truly memorable – and over-the-top fun – auction this year”.   Each Fall, the Island County Museum, located in Coupeville, holds its major fundraising auction.  And, each year for several years running, the Historical Society features a special guest of honor, to be recognized for their outstanding achievements and contributions to Island County history.  This year’s guest of honor is Judy Lynn.  “Ever since Judy arrived here, over 40 years ago, she’s been a key component of the Central Whidbey Community” said Castellano.  Her partial list of contributions include involvement with the Whidbey Weavers Guild, Coupeville Arts and Crafts Festival, Pacific NW Art School, Penn Cove Water Festival, and the Island County Museum.  Working with the museum, she has personally collected well over 100 oral histories, co-authored a book for the museum, “Coupeville”, and an on-line book about Coupeville’s Front Street.  She is also very active in her local community and LGBTQ issues and activities.  Judy was also involved in the production side of, but somewhat obscure movies filmed on Whidbey Island: “Cry for the Stranger”, 1982 and “Dixie Lanes”, 1988.  “Whenever there is a community gathering, chances are, you’ll see Judy in the crowd – and part of the reason there’s a crowd in the first place, is that Judy’s surely been out promoting that very gathering!  This is why we love Judy, and why she’s the perfect guest of honor”, said Castellano. 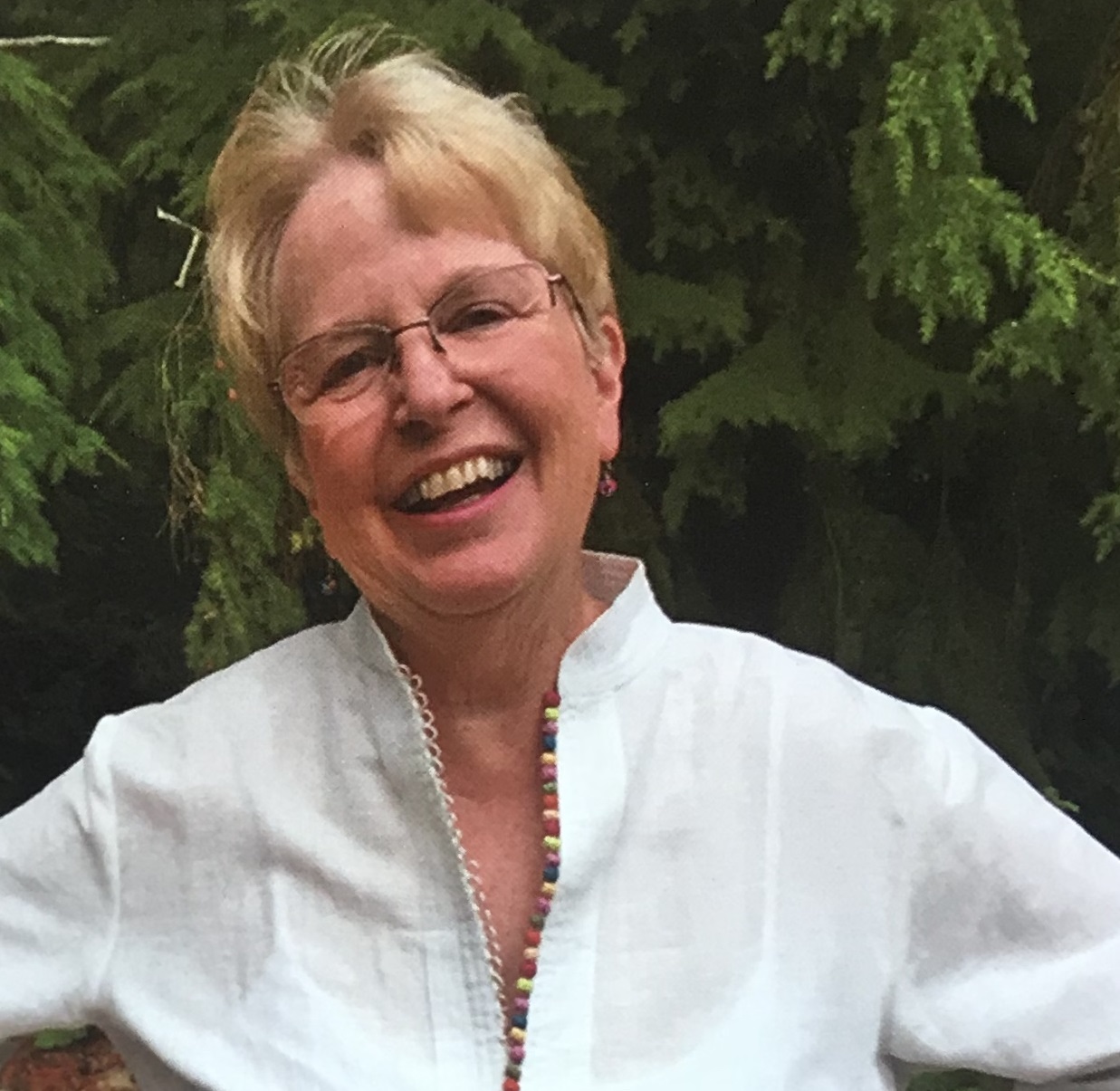 The Annual Auction is Saturday, October 13, 4pm, at the Oak Harbor Elks Lodge.  Admission is $75 per person, and includes a dinner buffet, dessert, and beverages.  Live and silent auctions are featured, and a cash match of $15,000 has been offered, for funds raised during the “Raise Your Paddle” portion of the program.  Dale Sherman is the Auctioneer.  Castellano said “2019 is the 70th Anniversary of the Island County Historical Society.  We are planning lots of great exhibits and programs for next year, and the funding we raise on the 13th is really important for us.”