Music, color, humor, fierce wordplay and a cast of unforgettable characters makes this “Love’s Labors Lost” a fun dive into Shakespeare at his most erudite. Check it! 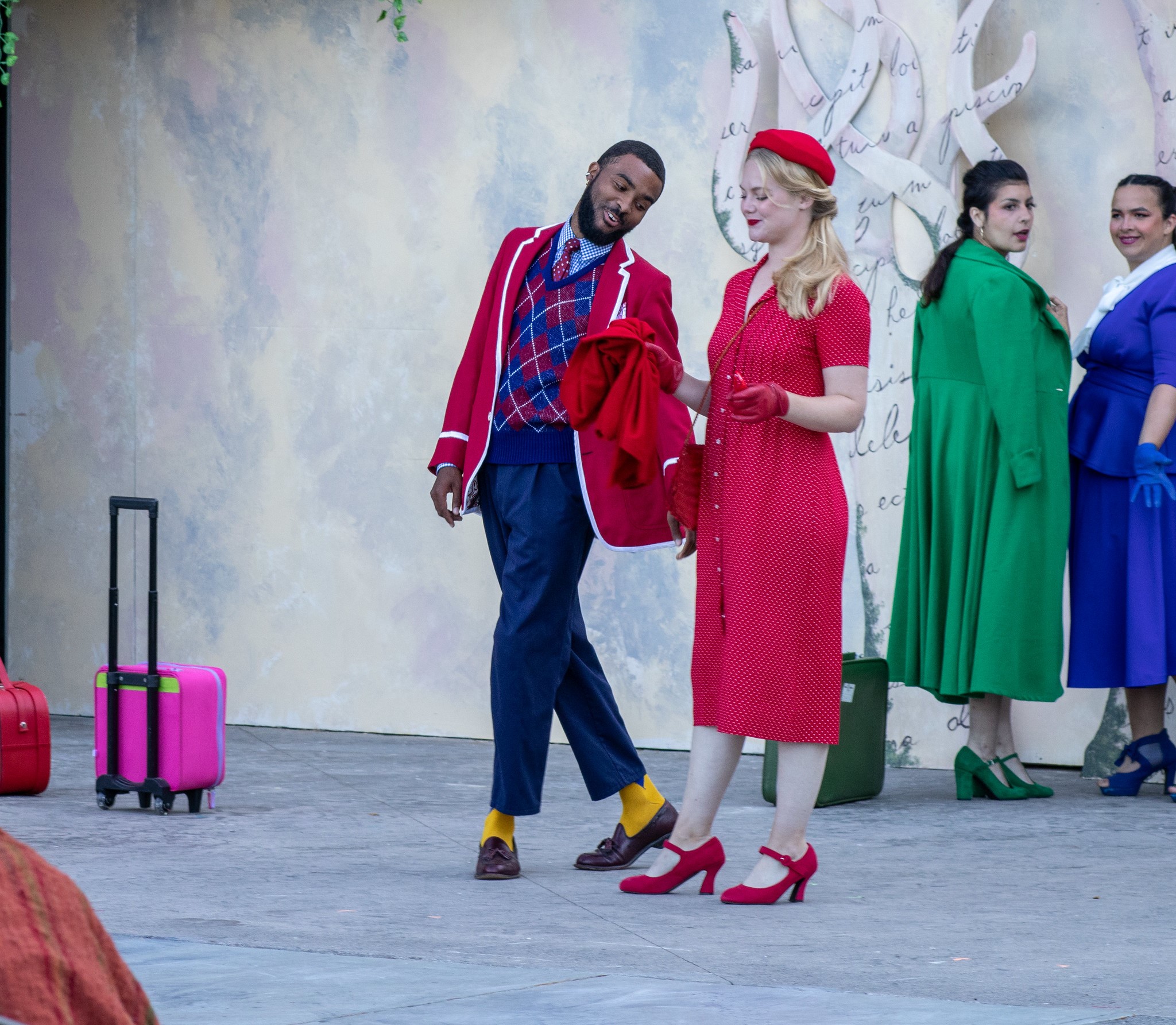 “Cyrano de Bergerac: A Queeroic Comedy with Many Acts,” Based on Edmond Rostand’s Play; Adapted and Directed by Erin Murray

Romance! Swordplay! Poetic language of love! This French feast of a play has it all. Cyrano. What a person they are; eloquent and generous. This tour-de-force will make you laugh, cry and think. And then laugh and cry again. C’est bien! Go see it. 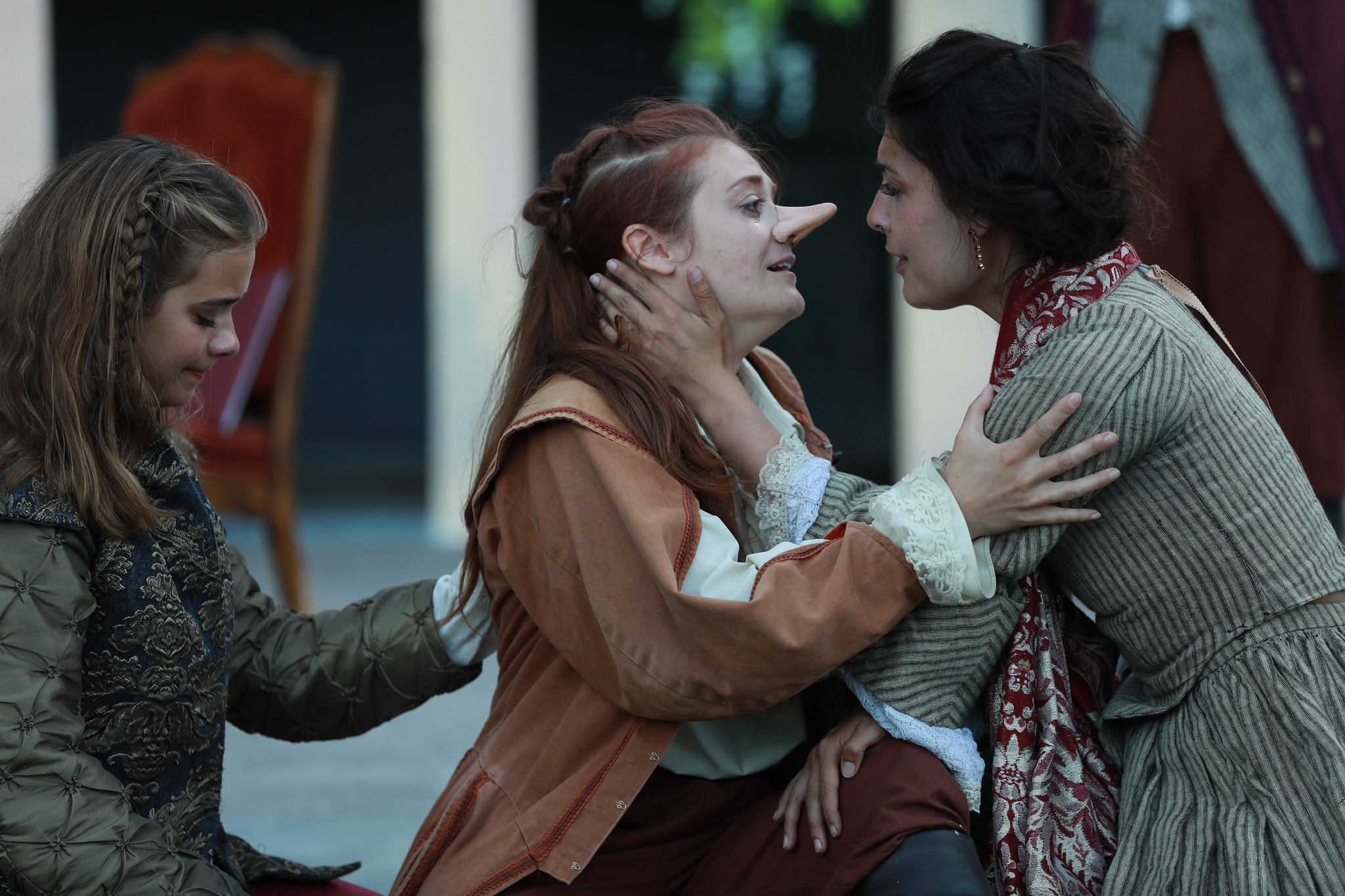 Devastatingly intrepid in his use of high drama and violence, Shakespeare has fun with malice, mayhem and revenge in this play as he explores the toxicity of power. This production slashes away elegantly with unabashed commitment to Shakespeare’s dark imagination. Go! 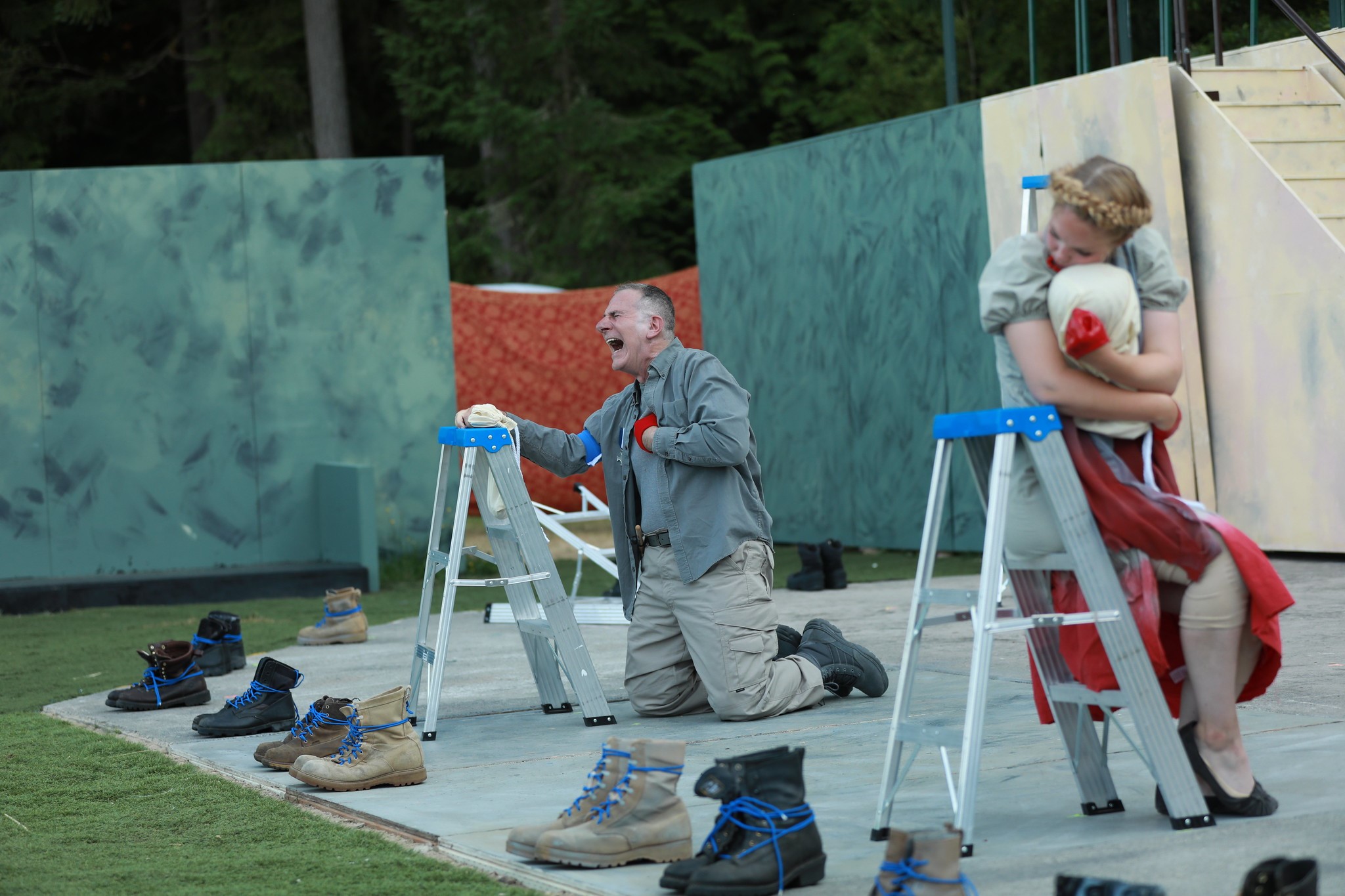 Made By Hand: Paint with Paper

Join multimedia artist, Kristi O'Donnell as she teaches us how to use paper to paint. Transform your art into cards,...
26 Nov
Art

Do you knit, crochet, or practice another table craft? Join other local enthusiasts every Monday, October thru...
28 Nov
Library Events
View More
Advertisement
Previous Next