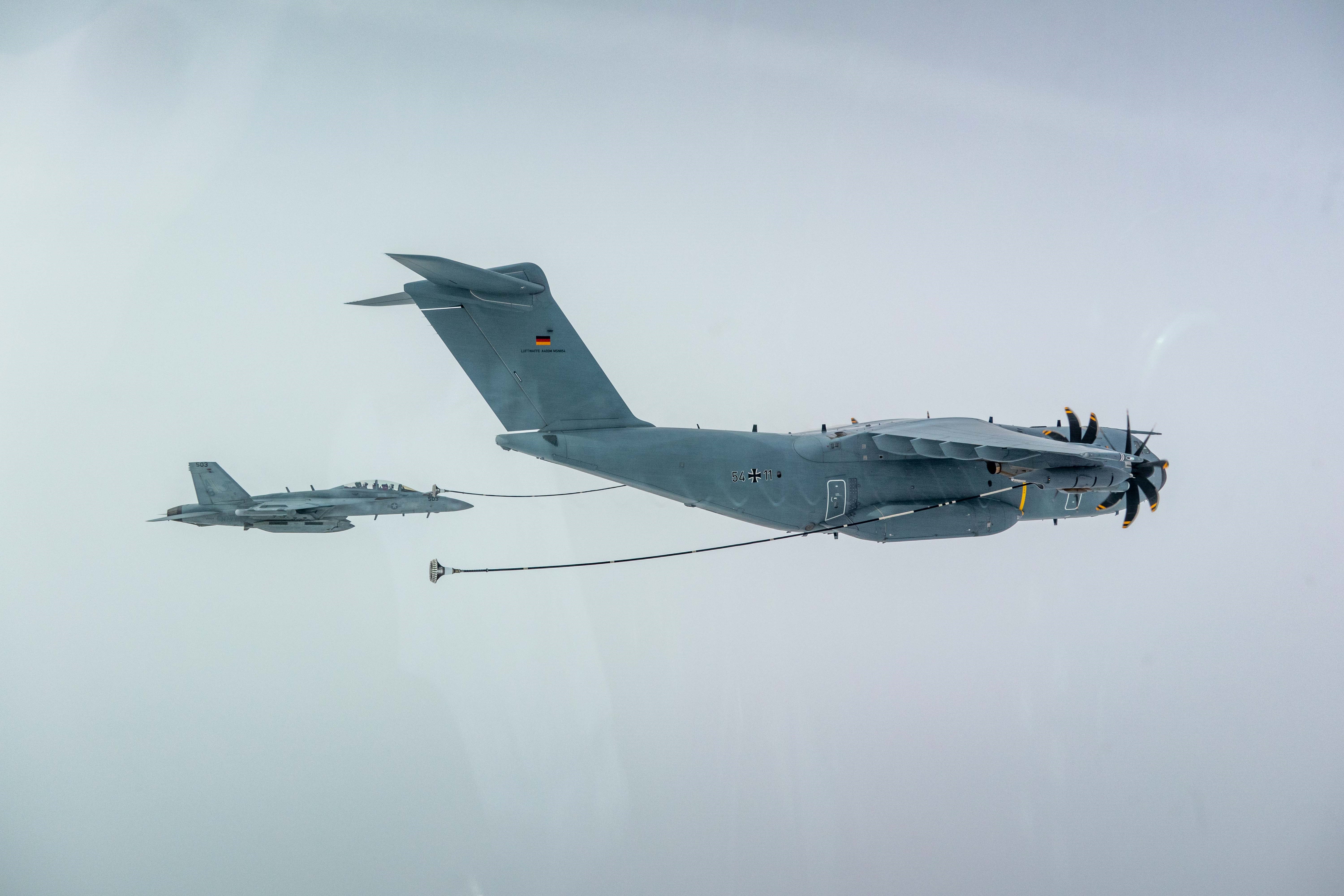 Notably, the CSG sailed under NATO operational control—the first time for a U.S. carrier since the Cold War. In support of NATO integration, the Rooks participated in Neptune Strike 22, a long-planned activity that fostered NATO Allies’ ability to effectively cooperate and integrate. The squadron flew multiple training flights in support of Neptune Strike 22, along with training detachments to Sweden, France, and Spain while demonstrating NATO’s ability to integrate the high-end maritime strike capabilities of a CSG to support the defense of the NATO alliance.

Over the deployment, the Rooks executed over 2,000 flight hours, including 196 flight hours with a 100% sortie completion rate in support of Operation Atlas Guardian, flying missions over the skies of Eastern Europe in support of NATO.

“I could not be more proud of this team,” said Cmdr. Marcus Kephart, commanding officer, VAQ-137. “They performed at a high level, defending freedom, at a critical point in our world’s history. Their efforts strengthened the work of NATO and 6th Fleet. It is an honor to serve with them.”

Confused about the complexities of Medicare? Come learn the basics – how it works, what it costs, and when and...
6 Oct
Classes

INFOJoin us for a Paint Party at Wicked Teuton Brewing Company! Enjoy food and drinks as we paint with acrylics,...
9 Oct
Art
View More
Advertisement
Previous Next